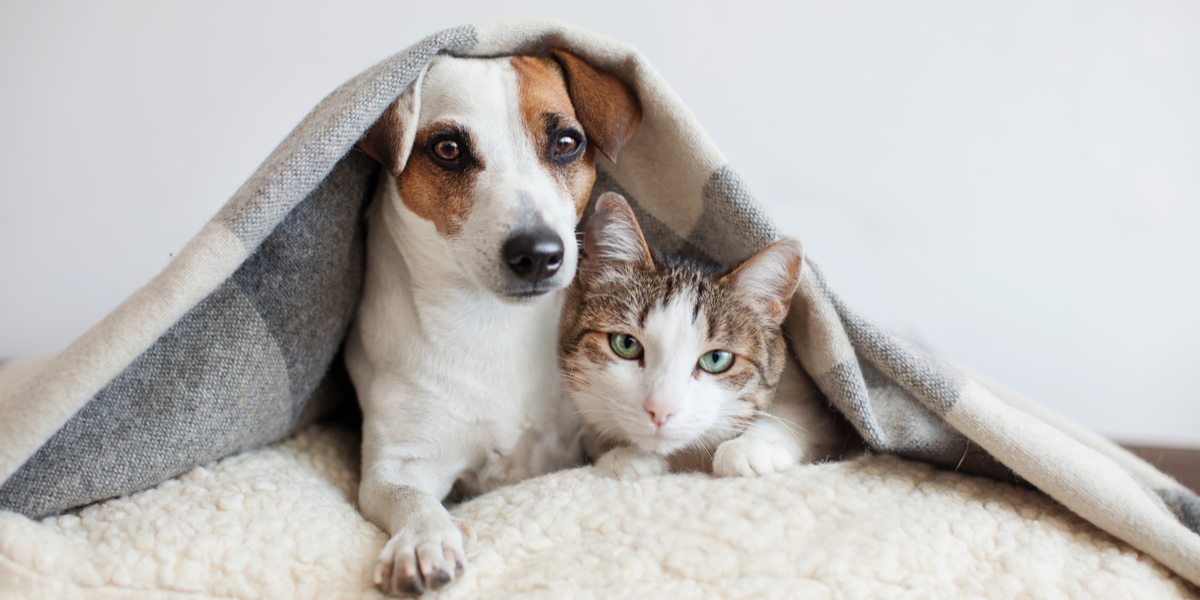 Who says dogs and cats can’t be friends?

This is probably one of the most unfortunate myths that people actually believe.

While dogs and cats are certainly different when it comes to overall physical and social traits, there is plenty of evidence that they can find common ground and even become best friends. Let’s take a look at a few remarkable stories that are proof that dogs and cats can build a lasting bond. 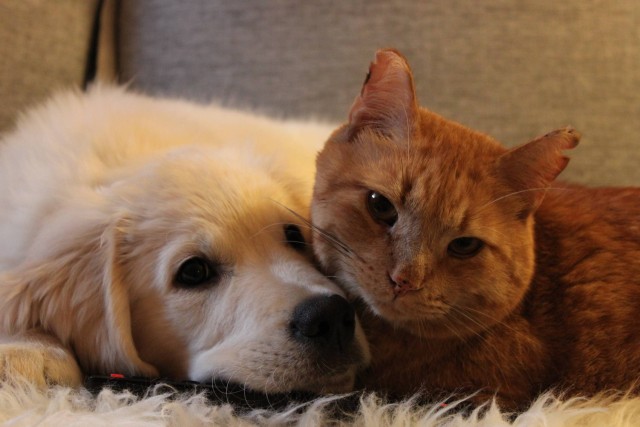 A cat named Tickles and a puppy named Marley show that with a little excitement and a whole lot of patience, a beautiful friendship can be formed.

Tickles used to be the only pet at home, so it took her a while to warm up to Marley’s giddy and lively demeanor. After a month of getting to know each other, they have forged a friendship that includes lounging and cuddling together.

Named after the famous friendship in Fried Green Tomatoes, Ruth the cat and Idgie the dog are an inseparable duo.

The animals were found abandoned together where Idgie was protective of her feline counterpart right from the start.

Now instead of being street fighters, they share a home together where Idgie and Ruth enjoy playing with each other’s toys and licking one another.

Kodi, a big and powerful Alaskan Malamute and Myshkin, a grey and black kitten formed an unlikely friendship and fierce bond.

Their story began when Myshkin was only a 10-week-old kitten.  Kodi immediately took the kitty under his wing.

He would allow the kitten to climb on him and make herself comfy  within his coat. The dog was even patient with the clawing and biting that kittens are so prone to do.

The most amazing part about this bond is when Kodi became sick with cancer.

Myshkin never left his side and even protected the big dog from stranger dogs who entered their space. This friendship was a great example of courage and love until the very end. 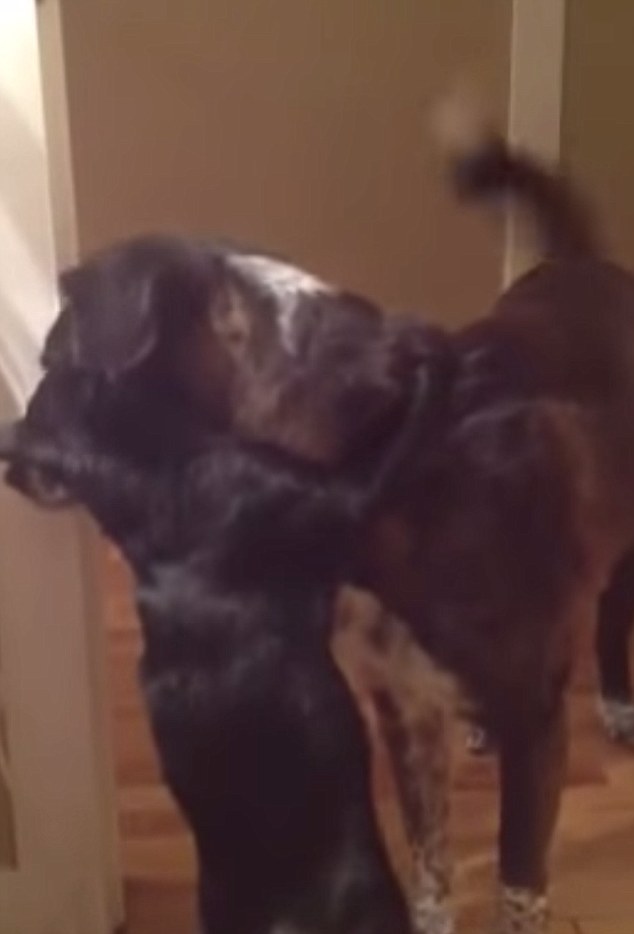 Jasper, the cat, and Bow-Z, the dog have such a strong bond that when they are apart for a few days, they greet each other with a hug!

There is a YouTube video floating around of the duo as they are reunited after a 10-day hiatus. This heart-melting video is proof that the pair miss each other dearly when they are out of sight. 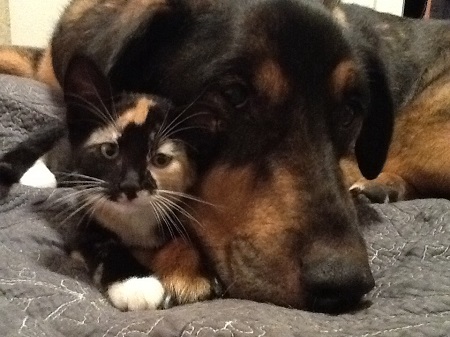 This cat and dog friendship story, Perhaps this isn’t the most cheerful cat and dog best friends story. Sadly, Charlie the dog died, but definitely one that proves the love they share for one another. Charlie the dog and Scout the cat, were great friends.

They would eat, cuddle, and play together. However, once Charlie passed away, Scout seemed to never be the same. She now watches YouTube videos of Charlie and curls up next to the monitor to sleep. Yet another example that friendships between a cat and a dog can run very deep. 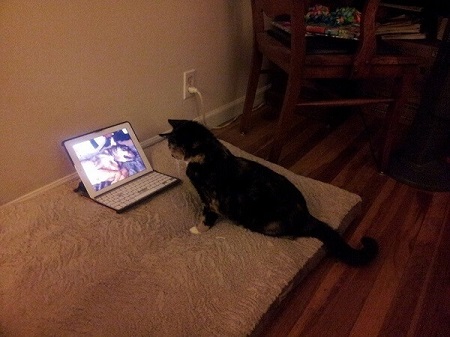 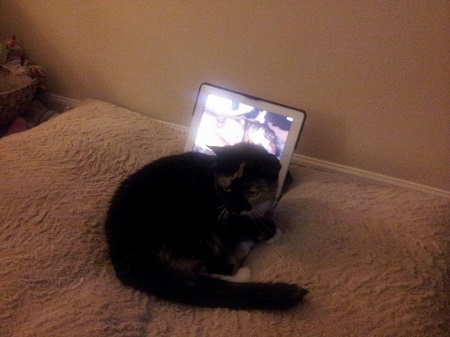 Dogs and cats are not destined to be enemies. In fact, if they are introduced to each other correctly and have the chance to get to know one another, they will most likely co-exist without much issue. More often than most people assume,  true friendship forms such as the ones mentioned above.