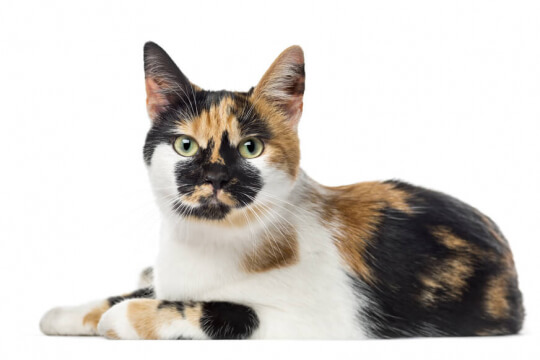 Temperament
? The breed’s dominant personality traits. While each individual has a unique personality, breed-specific genetics affect qualities like sociability, playfulness, and intelligence.
Intelligent, friendly, affectionate, inquisitive
Origin
? Where this breed was first established.
United States
Other Names
? In addition to their official names, most breeds earn a few nicknames.
Hemingway cats
Group
? Breeds are grouped by their size and coat type.
Medium to large-sized shorthair and longhair
Height
? The typical adult height among individuals of this breed. Height is measured from the top of the head to the bottom of the front paws.
10"-14"
Body Length
? The typical adult body length among individuals of this breed. A cat’s length is measured from the base of the tail to the tip of the nose.
12"-17"
Weight
? The typical adult weight range of this cat breed.
7-15 pounds
Life Expectancy
? The average lifespan of the breed. While life expectancy is fairly consistent across all cat breeds, some breeds tend to live shorter or longer than others.
14-16 years
Price
? The average price.
$500 - $2,000
Affection Level
? Breeds with a high affection level want to give and receive a lot of attention, while less-affectionate breeds are not as interested in petting and snuggles.
0 100%
100%
Activity Level
? Breeds with high activity levels will engage more in active play and demand more space and attention.
0 100%
50%
Pet-Friendly
? How well the breed tends to get along with cats, dogs, and other pets.
0 100%
90%
Kid-Friendly
? Breeds with a higher rating in this area tend to be gentle and patient, while lower-rated breeds may feel uncomfortable with children.
0 100%
90%
Sociability
? Breeds with a higher sociability rating will want to spend time with you all day, while less-sociable breeds seldom seek out human interaction.
0 100%
100%
Intelligence
? Breeds with higher intelligence ratings are more curious, investigative, and easy to train. Less-intelligent breeds are less trainable but often laid-back and easygoing.
0 100%
80%
Playfulness
? Breeds that score higher in this area have strong hunting instincts that make them great playtime companions.
0 100%
50%
Independence
? Breeds that score higher in this area are able to spend hours alone, while less-independent breeds require plenty of attention.
0 100%
50%
Vocality
? A higher rating in this area indicates a breed prone to plenty of meowing and other vocalizations, while less-vocal breeds are happy to stay quiet.
0 100%
40%
Grooming
? Breeds with higher grooming scores require more maintenance like brushing and bathing, while lower-scored breeds are virtually maintenance-free.
0 100%
50%

About the American Polydactyl Cat

Even though the American polydactyl cat is not officially recognized by the Cat Fanciers Association of America, and even though it is not a specific breed of cat, it is adored for its cute, whimsical appearance. The extra toes on a polydactyl cat's front paws lends to the illusion that the cat is wearing mittens or perhaps that it has opposable thumbs. Some polydactyl cats have so many extra toes that their paws are double the size of an average cat's paws. 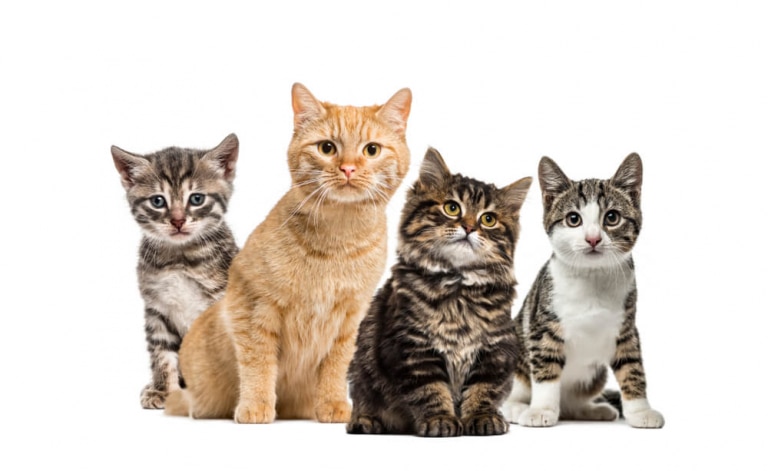 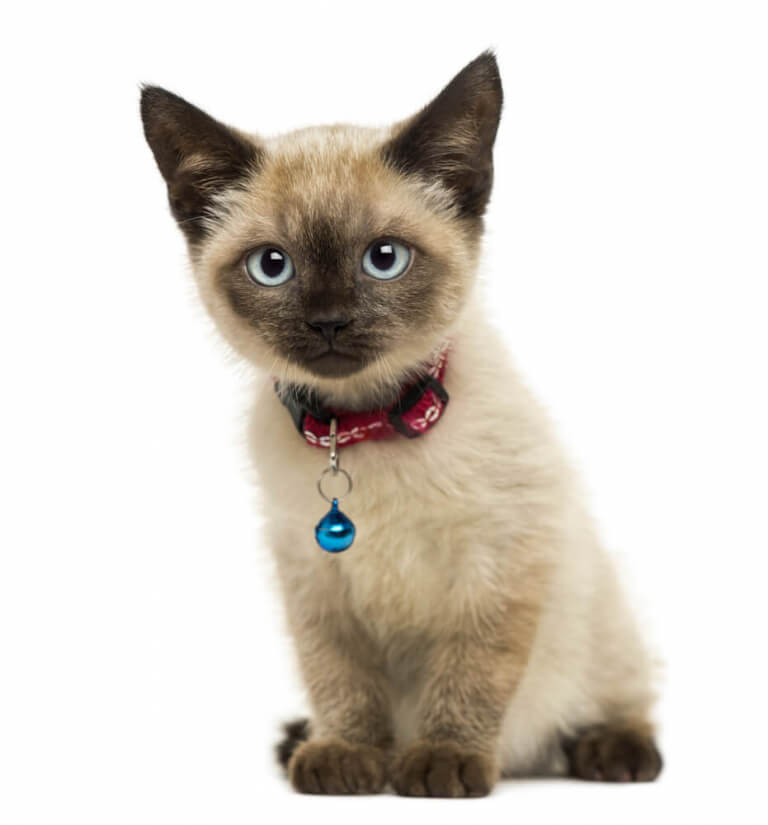 Polydactyl cats do not have special nutritional needs. They require the same carnivorous diet eaten by all other domesticated cats. We recommend feeding your polydactyl cat a diet that consists of high-quality cat food.

Just like all other cats, American polydactyl cats benefit from regular grooming. The type of grooming required depends on your cat's hair coat. Cats will short hair need to be brushed or combed about once per week just to remove excess hair and cut down on shedding, while cats with long hair can benefit from daily brushing and combing.

You should also teach your cat to accept nail trimming from an early age. It’s particularly important to trim a polydactyl cat’s claws as they can sometimes grow at odd angles, leading to discomfort, snagging on things, and being a general nuisance. Keeping your cat's nails trimmed will spare your furniture and your skin, too!

American polydactyl cats benefit from regular exercise. Keeping your cat at a healthy weight can help reduce excess stress on their joints and feet, ensuring that they remain comfortable as they get older.

We recommend treating your cat to a tower for climbing and perching as well as a selection of toys including items they can play with on their own and interactive options such as laser toys and wands that get you in on the fun.

Polydactyl cats generally do not have any worrisome health conditions although some toes do have claws that can become ingrown when they aren’t trimmed properly. When their extra digits consist of soft tissue only, they can sometimes be prone to injuries; this is true when extra toes aren’t properly fused to other parts of the cat’s skeletal structure.

Some polydactyl cats do have deformities that are present at birth, including fused toes that can be painful. Since each individual is unique, the best approach is to have your vet take a look at your polydactyl cat’s feet and determine whether any problems might occur. If so, they can suggest treatment to help your cat live comfortably.

The average polydactyl cat lives in a long, healthy life similar to other members of its breed.

There is another health condition that appears similar to polydactyly. Feline radial hypoplasia causes extra toes to develop on a cat's feet. However, these extra toes grow alongside the cat's normal toes, causing the feet to be very large and very flat. While this condition might not cause pain, it can lead to serious foot deformities in subsequent generations when cats with feline radial hypoplasia are bred.

Even though the American polydactyl cat isn’t a specific breed, these cats share a unique genetic trait. Polydactyly is caused by a dominant gene that also causes hyperdactyly (extra toes or digits) in other mammals – even humans can carry this gene!

There are different types of polydactyly in cats:

It's worth noting that Pixie Bob and Maine Coon polydactyl cats are in categories of their own. At one time, an astonishing 40% of all Maine Coon cats had extra toes and it’s still quite common for these kitties to exhibit the polydactyl trait. Some Maine Coon breeders even select for it, as the Maine Coon Polydactyl is recognized by The International Cat Association (TICA) and some smaller cat fanciers clubs.

Polydactyl Pixie Bob cats are so common that they are permitted to be shown and registered, so long as they have no more than seven toes on each foot.

For now, these are the only polydactyl cat “breeds” that can be shown. Other breed standards disqualify polydactyl cats, saying that they can’t be registered or shown, even if they have just a single extra toe. 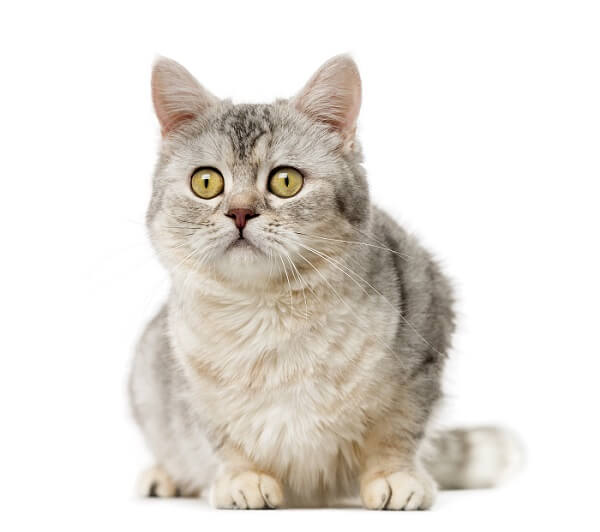 Sailors considered polydactyl cats to be good luck. Their wide paws helped them keep their balance when water got rough and polydactyl cats are widely regarded as excellent hunters, often catching more mice than the average kitty.

A harlequin tabby named Paws and an orange tabby named Jake are the current Guinness Book of World Records' champions. They’re tied for the world record, with 28 toes apiece. 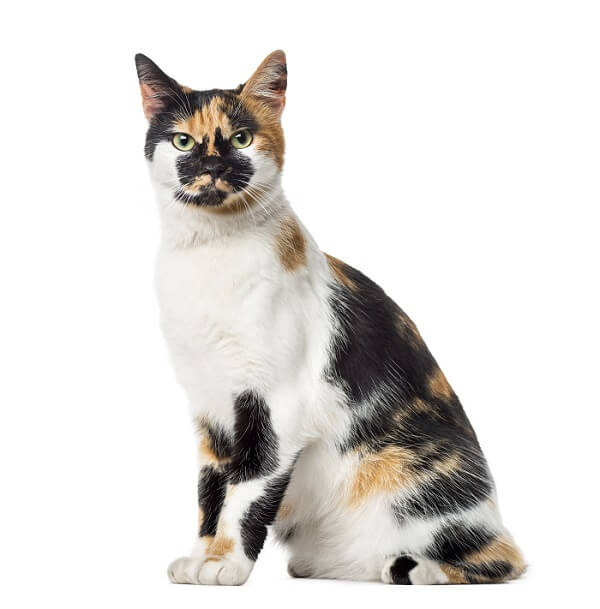 Variable depending on breed; may be of any color.

Variable depending on breed; may be of any shape, size, or length.

Variable; depends on the cat’s breed.

Variable depending on breed; may be of any size or shape.

Variable depending on breed; may be of any size or shape.

Variable depending on breed; may be long, medium, or short.

Variable depending on breed; may be of any color or pattern.

How much does a American Polydactyl cat cost?

How big do American Polydactyl cats get?

The Average lifespan for American Polydactyl is 14-16 years.

American Polydactyl are long-haired cats, so you do have to expect a certain amount of shedding from this breed, but they don't shed as much as other cat breeds.