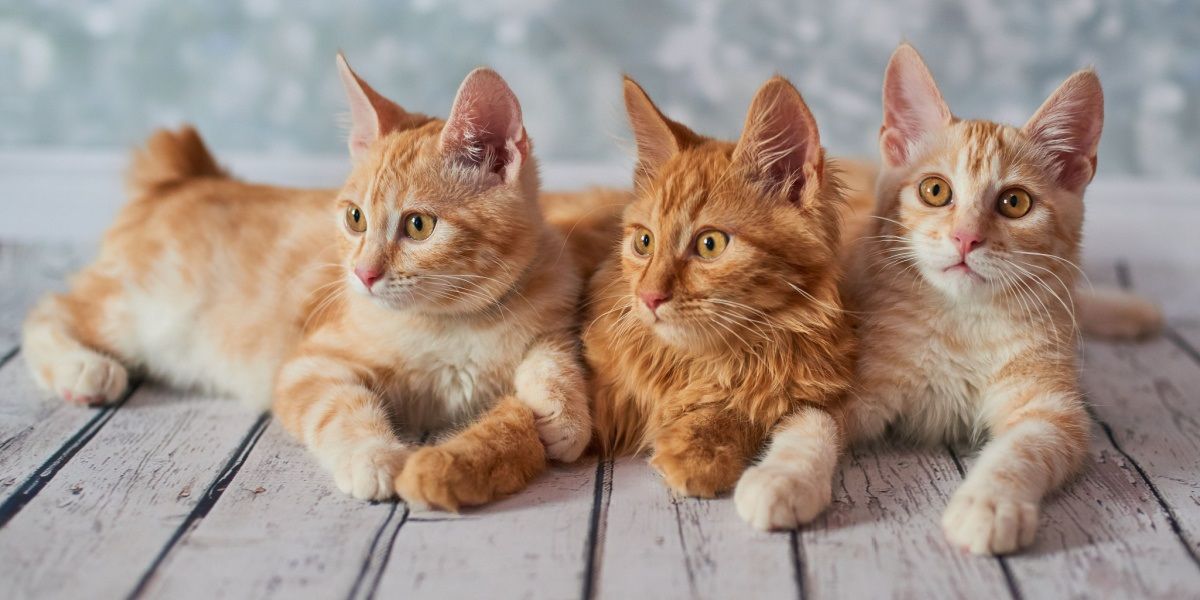 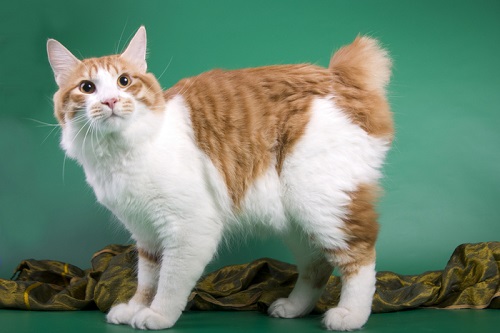 Earl (or Lady!) Grey- Tea lovers will enjoy this one. A regal name for a regal gray kitty of any shade! 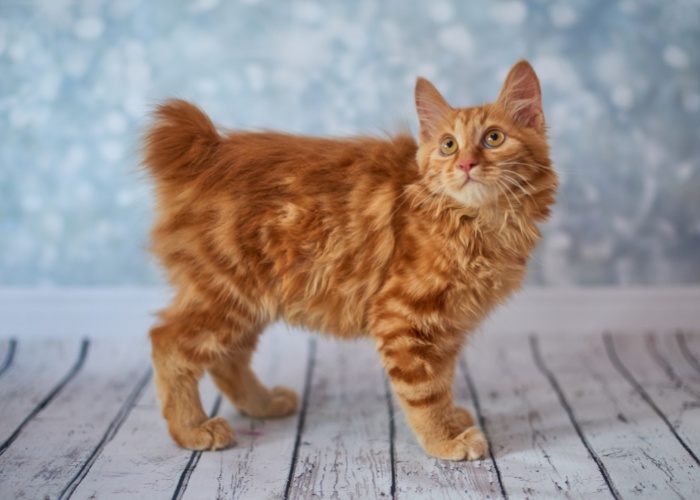 They’re not actually related to the wild bobcat, but their physical similarities are undeniable. 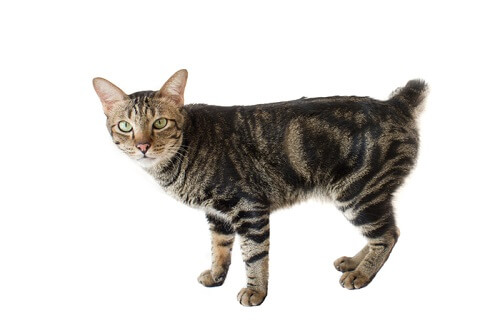 Pepper- Another one that would be good for an American Bobtailcat with white markings, or even a tabby! 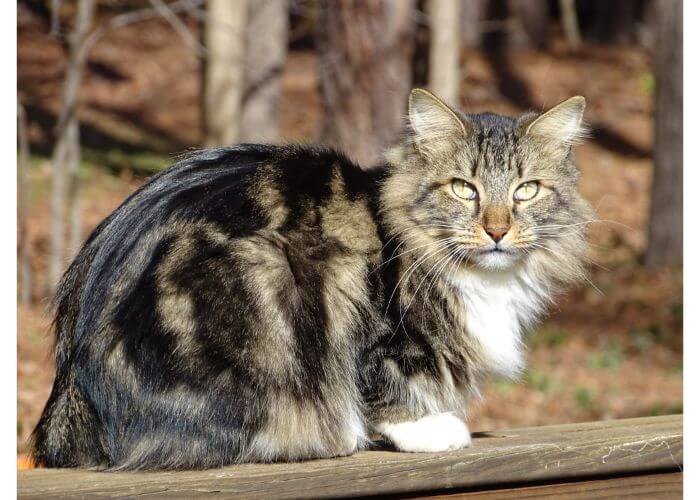 Twilight- The grayish colour of the sky at dusk makes this name perfect for your American Bobtail kitten! 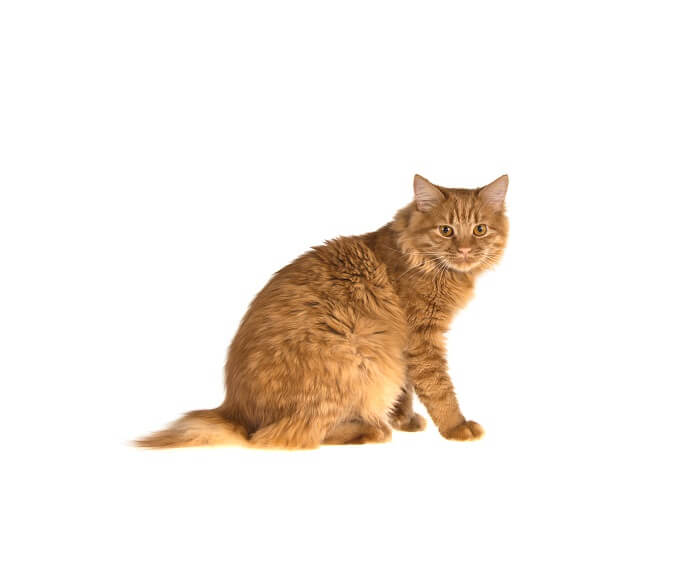 Bluebell- Much like “blue”, this is a name that only an American Bobtail cat could pull off!

American Bobtail Kitten Names For The Wild And Exotic 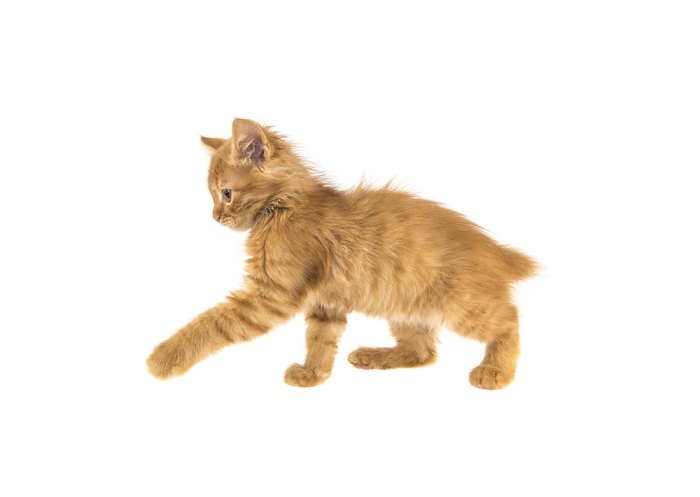 Tiger/Tigress- One of the greatest felines.

Do you have other interesting American Bobtail cat names you would like to share with us?.
Please let us know in the comments section.