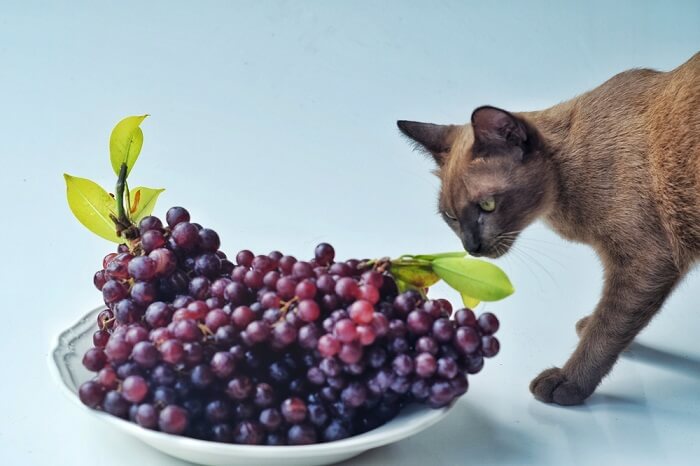 If your cat likes to eat berries, you might have caught yourself wondering whether cats can eat grapes as well. After all, they’re juicy, sweet, and perfectly cat-sized. So, can cats eat grapes?

When we talk about grapes, we’re talking about the fruit of the Vitis vinifera vine. They’re one of the oldest cultivated berries in the world – the fruits have been made into wine for thousands of years.

Grapes grow in bunches and can be green, yellow, purple, or black in colour, and they range in size from a small pea through to a ping pong ball in size. They’re widely available fresh, juiced, fermented (into wine) and dried (as sultanas, raisins, or currants).

Even though we don’t have any scientific evidence to say that grapes are toxic to cats, we recommend not feeding grapes to your feline friend. You should make sure to keep grapes out of reach of your cats and dogs. 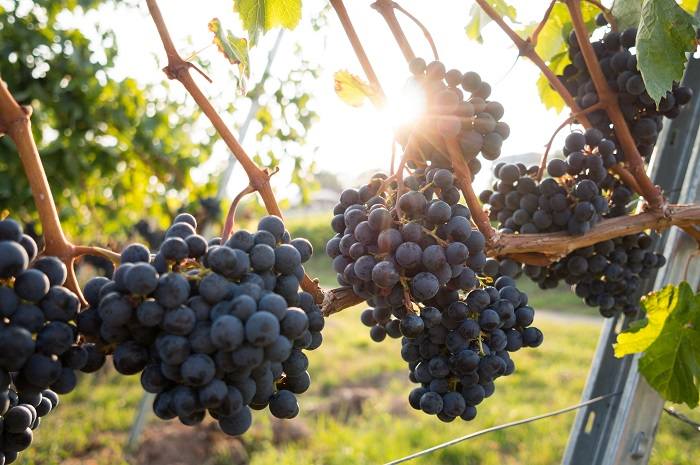 It’s best not to feed your cat’s grapes, as they may be toxic to cats. We aren’t absolutely sure at this point, but with a variety of other fruits that are safe, why take the risk? Grapes may have some antioxidants but don’t have any health benefits that are not met by cat food.

What Do We Know About Grape Poisoning? 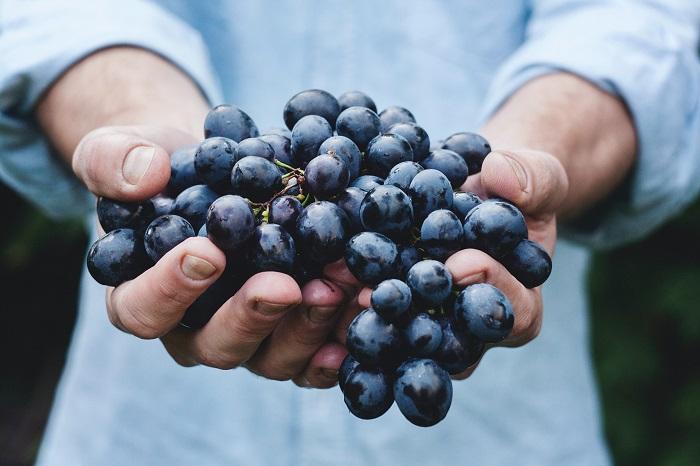 In the last 30 years, it has become apparent that grapes, raisins, sultanas and currents are all toxic foods to dogs. This discovery came about after a centralized toxin database started to flag a disturbing trend that hadn’t previously been noticed: dogs were dying of acute kidney failure after eating grapes and grape products.

The database held records of over 500,000 poisoning cases, and at first less than 50 cases were available to make the link. Of course, once the link was made, more cases popped up and we’re now confident that grapes are toxic.

What became clear is that some dogs would become ill after eating grapes, and some wouldn’t. We’re 30 years down the line and we still haven’t worked out what makes grapes poisonous.

We do know that it doesn’t matter if the grapes are raw, dried, or cooked, seeded or seedless, nor whether they’re home-grown, organic, or conventionally-farmed. There seems to be no rhyme or reason to explain which dogs will get ill from eating grapes, and which don’t – so the advice is to treat every grape or raisin ingestion as a worst-case scenario.

What About Grape Poisoning In Cats, Specifically? 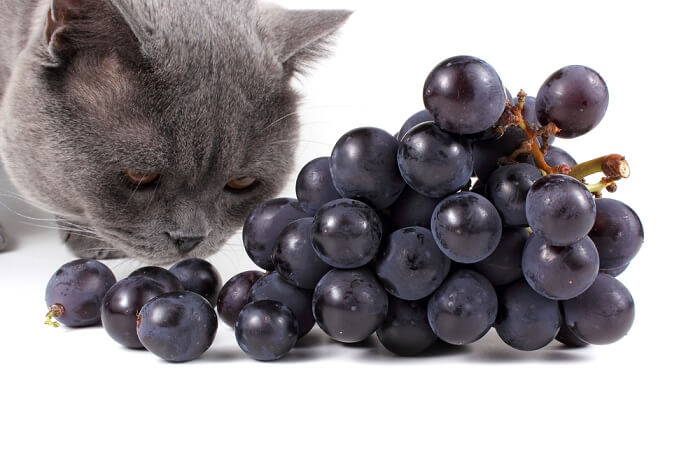 The problem here is that cats are more discerning than dogs, and a lot fewer cats will be eating grapes. And if only a small proportion of those are reacting, it could take a long time to build up enough cases to prove a link between renal failure and grapes in cats, especially as cats are often outside and could have access to other toxins that cause kidney damage.

According to the Pet Poison Helpline, there have been anecdotal reports of grape toxicity in cats and ferrets, but those reports haven’t been studied in detail as they’re just too few and far between.

In addition, now we know about the link in dogs, vets recommend that cats don’t eat grapes and, if they do, we treat them as seriously as we would for dogs. Whilst it’s a good thing that these cats are potentially being saved by this quick and aggressive treatment, it also means even fewer cases of cats eating raisins are available for study.

Can One Grape Kill A Cat? 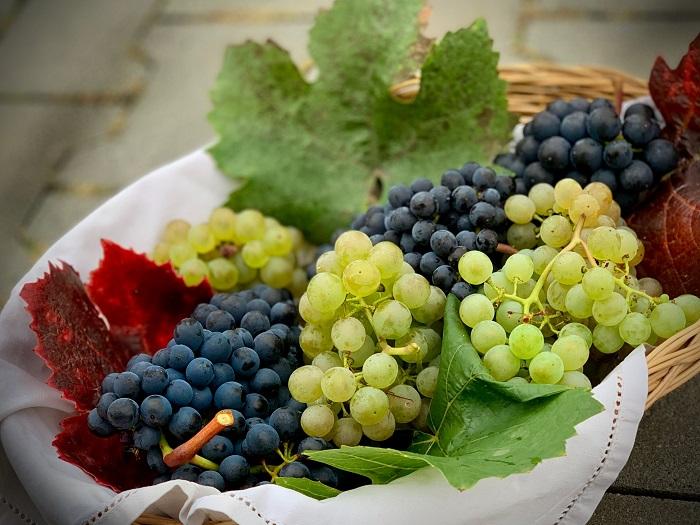 Because we don’t know what is poisonous about grapes, and even whether it affects cats, this is a hard question to answer.

However, we know that dogs don’t have to eat large amounts of grapes to get symptoms, even a fairly large one, so if grapes are poisonous to cats, and your cat is one of the unlucky ones that reacts, yes – one grape could definitely kill a cat!

What Happens If A Cat Eats Grapes? 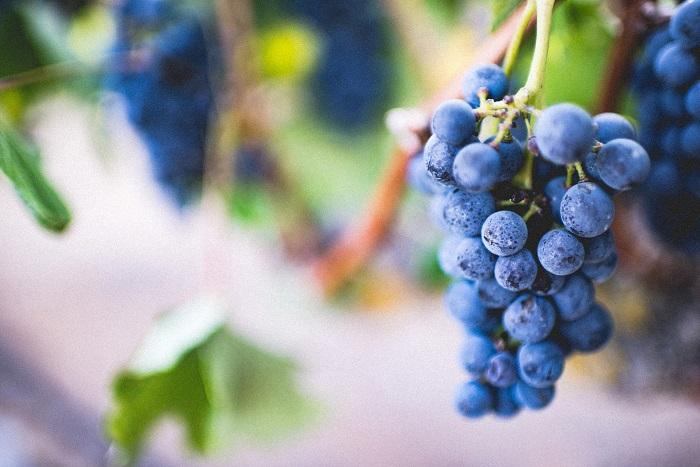 As we’ve said, we don’t know for sure if cats respond to grapes like some dogs do, but if we assume that the anecdotal reports are correct, and grapes are toxic to cats, here’s what we know:

Some Cats Will Be Fine 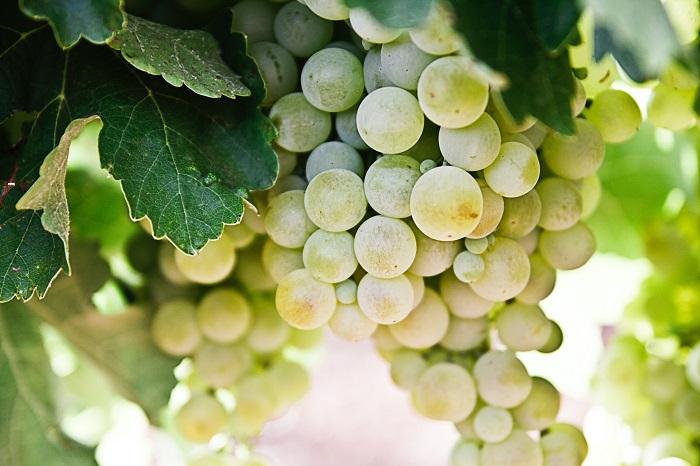 The weird thing about raisin and grape poisoning is that it doesn’t affect all animals. At the moment, we don’t know if it’s that only some grapes have the toxin, or whether it’s that only some animals are susceptible. But it’s pretty clear that not every cat that eats a grape or a sultana will go on to develop signs of poisoning.

The Symptoms Of Grape Toxicity 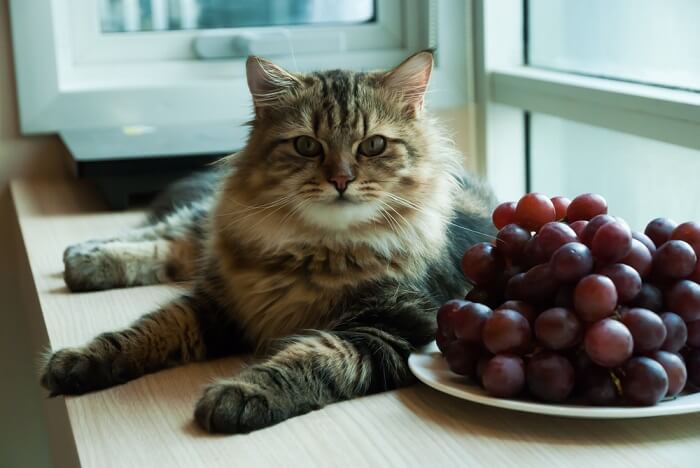 Digestive system symptoms are known to be the most common clinical sign of grape poisoning in dogs. Vomiting is common and doesn’t always happen immediately- but dogs that do have an upset stomach always start within 48 hours of eating grapes. It stands to reason that the same might be true in cats. Diarrhea and abdominal pain may also occur.

Neurological signs such as wobbliness (ataxia) and muscle tremors may be more common than we originally thought, and tend to occur 2-3 days after raisins are eaten. Around the same time, blood chemistry shows an increase in urea and creatinine (called ‘azotemia’) associated with kidney damage. Cats and dogs will also start to show inappetence, and changes to their thirst and urination.

What Should I Do If My Cat Eats Grapes? 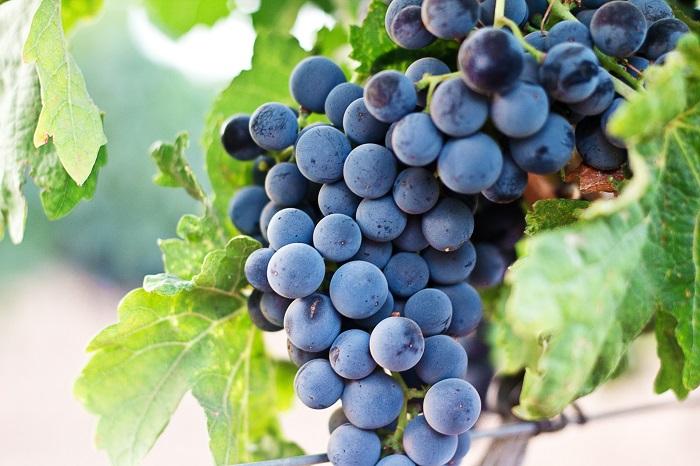 Whether you’re a pet owner who has accidentally fed your cat a grape or you’ve come home to find your cat tucking into a bag of spilt raisins, you need to know what to do next. 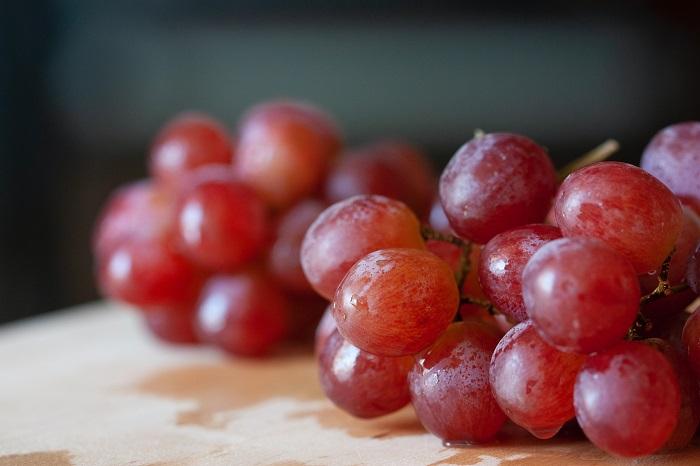 Your vet will probably want to see your cat. We think grapes hang around in the stomach longer than most things, and getting them out sooner rather than later is best, so they’ll probably ask to make your cat sick.

Your cat may also need blood tests and hospitalization on a fluid drip, especially if it’s too late to make your cat sick or if you aren’t confident that all of the consumed grapes have been removed through vomiting. 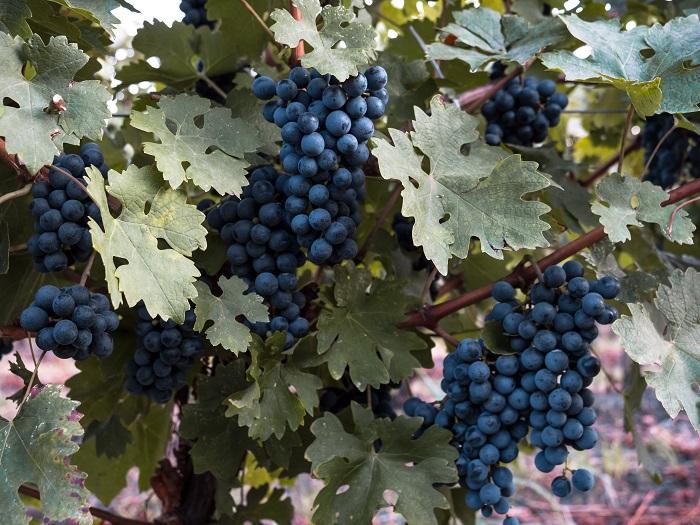 Even though we don’t have any scientific evidence to say that grapes are toxic to cats, we recommend not feeding grapes to your feline friend. You should make sure to keep grapes out of reach of your cats and dogs.

There are plenty of berries and other fruits and veggies that we know are safe for cats, so why not feed blueberries, cantaloupe, apple, or courgette as a healthy snack instead.

Can one raisin kill a cat?

We don’t know for sure that raisins can kill cats and why some pets are affected and others aren’t. Whilst it would be unlikely that one raisin can kill a cat, it’s better to be safe than sorry and treat all raisins as toxic.

Are grapes harmful to cats?

Can a cat have a grape?

Even though the toxicity of grapes to cats is unknown, it’s best to avoid giving cats grapes. They’re known to be poisonous to dogs and we haven’t enough information to make the decision for cats. Treat them to safe human foods like blueberries, courgettes, or watermelon instead.

What other human foods are toxic to cats?

As well as grapes, pet owners should avoid feeding onions (cause anemia), dairy products (as most cats are intolerant of lactose) raw meat and eggs (which can carry salmonella) and chocolate (which contains theobromine).

All About Cats
Do Cats Dream? Science Has the Answer
JOIN THE FAMILY