Cats are wrongly perceived as indifferent and ‘none of your business’ type pets. Oftentimes, especially to non-cat people, they are seen as aloof and disengaged.

Various researches done on canines’ minds have piled up through the years due to their higher Emotional Quotient (EQ), Intelligence Quotient (IQ), and other cognitive skills. Dogs with the highest emotional intelligence include German shepherd, Labrador, etc.; imagine how trainable a German shepherd lab mix would be! 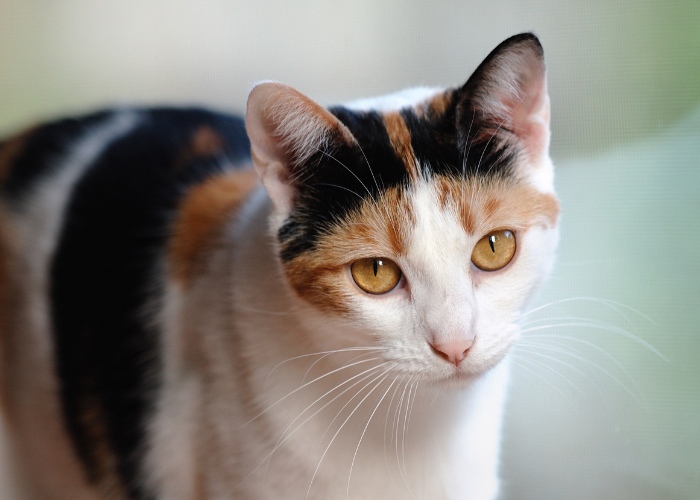 Recent research on feline recognition of emotion has found that cats can recognize human gestures and expressions, and they behave differently to these emotions.

Cats can pick on human emotions. BBC mentions a study by Jennifer Vonk and Moriah Galvan, from Oakland University, that was conducted on 12 cats. It found that the cat stayed near the owner during happy moods, i.e., smiling expression, and behaved defensively when the owner frowned or expressed anger.

Before the debate begins, it should be made clear that emotional intelligence is the self-awareness of emotions, managing emotions wisely, and having an ability to understand others’ emotions better. It helps in developing moral values and better social skills.

A self-awareness of emotions in cats is not proven yet. However, they can recognize emotions across species, that is, human emotions and gestures.

Charles Darwin studied emotions more than a hundred years ago and predicted that emotional exchange works way better than verbal interaction. His viewpoint is that “verbal channel, language, is a relatively poor medium for expressing the quality, intensity, and nuancing of emotion and affect in different social situations…[and] the face is thought to have primacy in signaling effective information.” (1, 2) 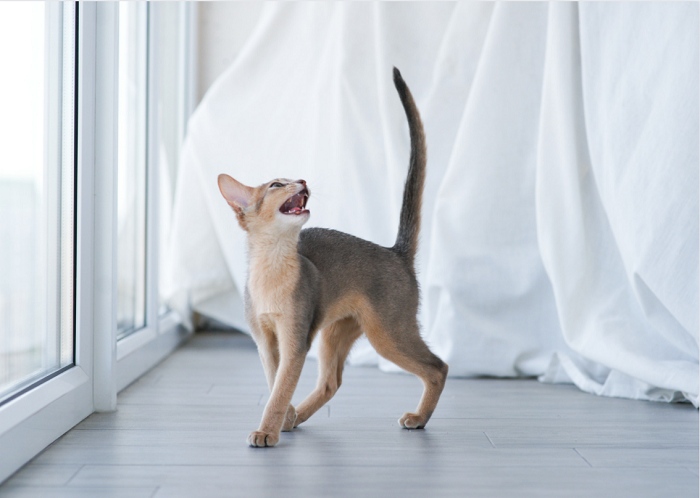 1. Management of Emotions in Cats:

According to traditional thinking, emotions are culprits of bad decisions as was portrayed in tragic plays like Oedipus Rex and Shakespeare. Research has shown that emotional management is the key to making wise decisions.

Cats are good managers in terms of emotions and use moods smartly by getting things done. A cat will complete the task no matter what and how.

You can see your purring ball chasing a rat for hours, or playing with the kid only to avoid fights. The owner’s happy moods are used by cats to convince him to pet her in the lap.

Companion pets are attuned to the owner’s mood swings and expressions and respond accordingly—as per their respective emotional intelligence.

A cat may avoid the owner when he is angry or may act defensively, but a dog simply stays silent and obeys the owner till he feels happy again. Both cats and dogs have interpersonal skills that help them overcome negative thinking and feelings.

If they stay in contact with the owner, they can boost his mood within no time. The sense of touch increases the release of oxytocin, the bonding hormones, as well as endorphins, the feel-good hormones. 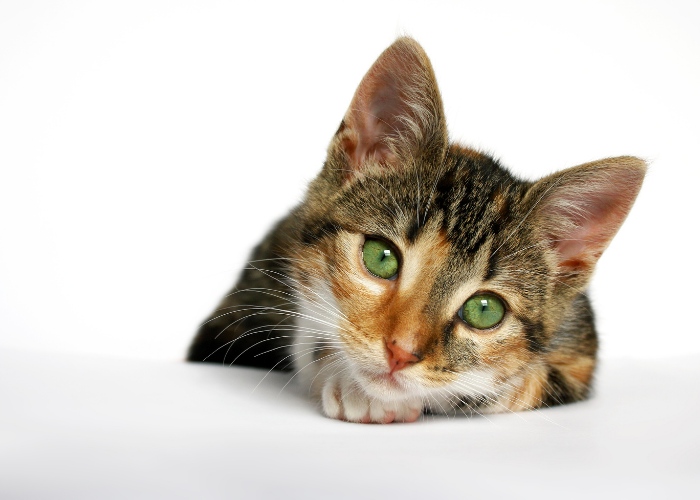 Cats are emotionally intelligent in their unique way. Due to a lack of research on a cat’s brain and emotional responses, no single line of defense can be drawn. 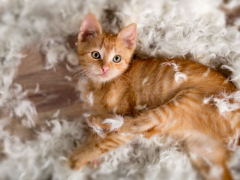 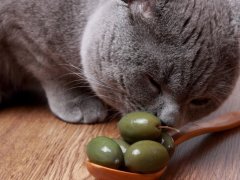 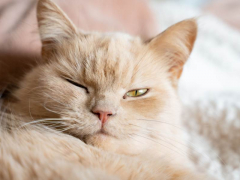 One thought on “Do Cats Have Emotions?”