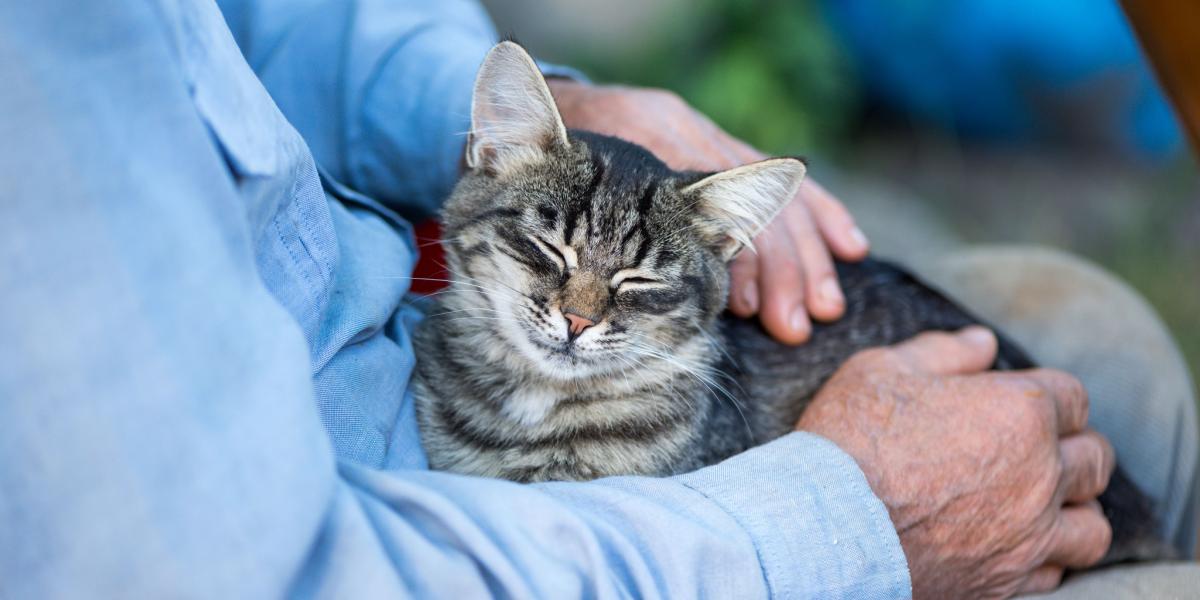 Old-fashioned names always are in style in their own niche way. The classic names that we all know and love are often thought of as “old man” or “old lady” names, but that’s what we like about them! Here are some fun old-fashioned names for you to consider for your male cat. 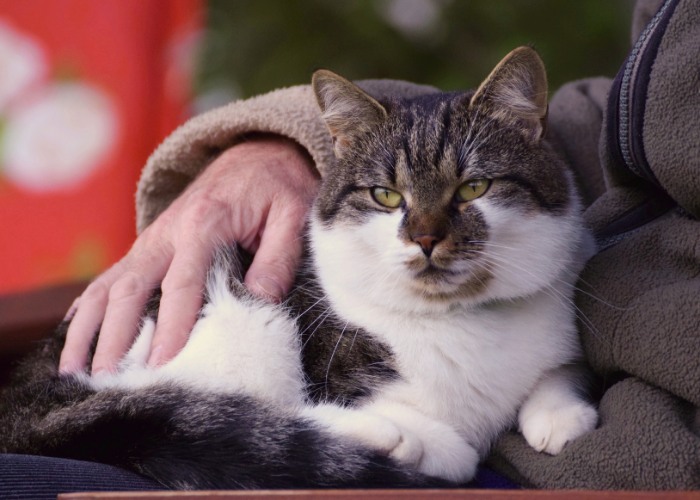 Ambrose – The name of the food of the gods in Greek, this unique name means “belonging to the immortals.” 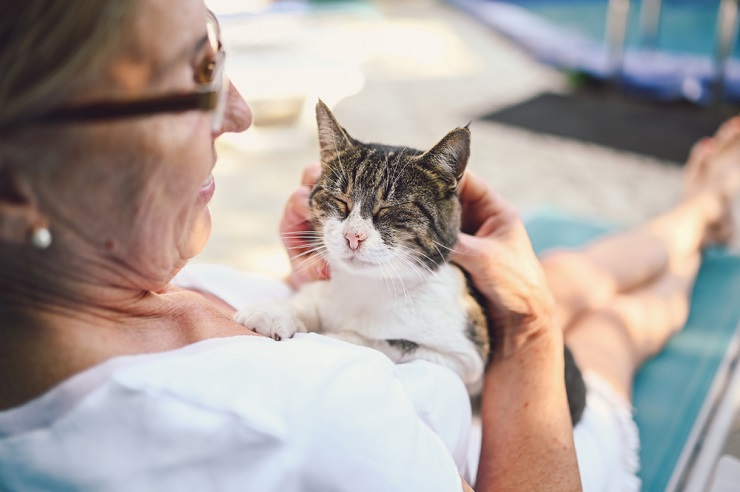 Benedict – A Latin name that means “blessed” and makes us think of St. Benedict, founder of the Benedictine monks 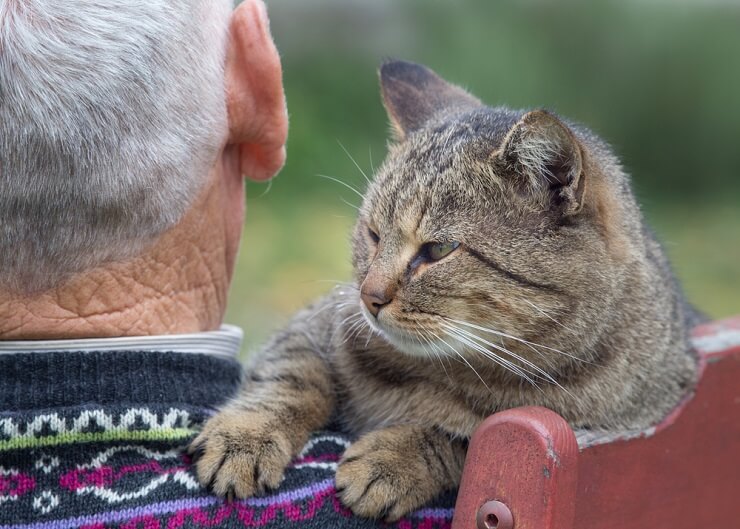 Cedric – An old English name that means “kindly, loved.” A nice name for a most beloved cat. 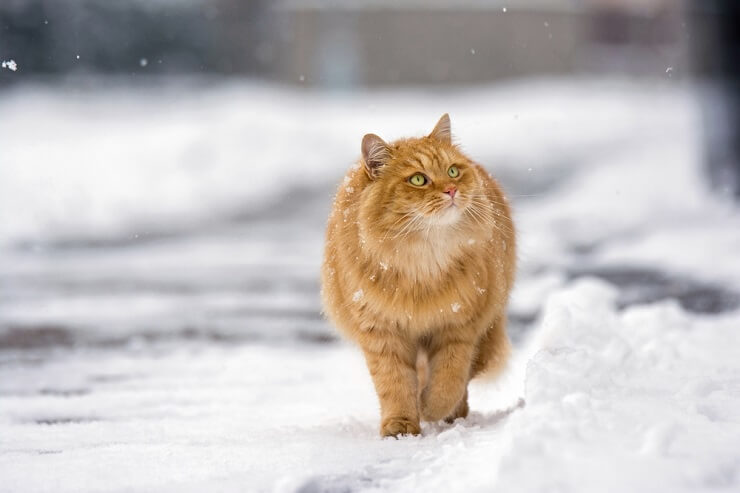 Elton – A name made timeless by the legendary singer and pianist Elton John, it simply means “enclosure” or “settlement” in old English. 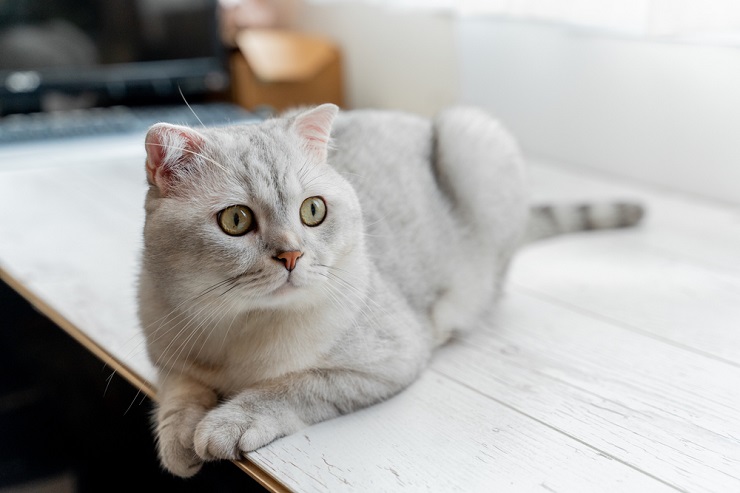 Gordon – A name with Scottish origins that means “spacious fort.” It makes us think of the foul-mouthed yet beloved celebrity chef Gordon Ramsey. 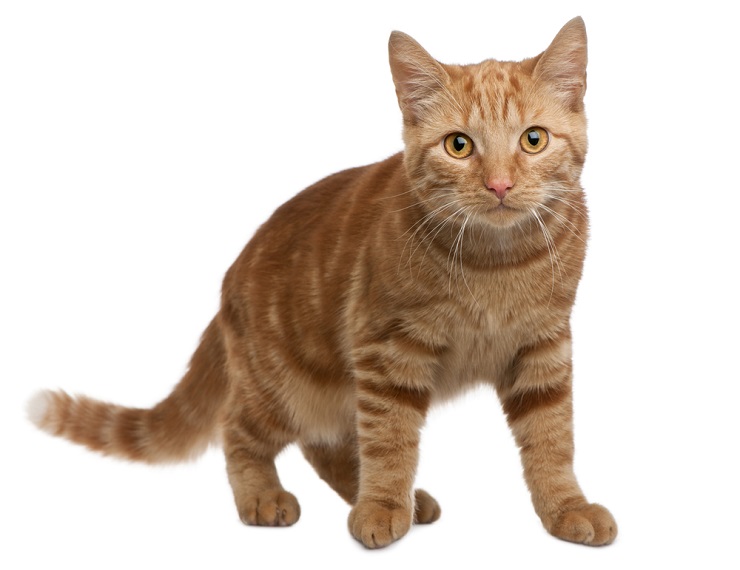 Howard – An Old French name that means “heart-brave,” or “high defender.” It also gets the precious nickname for your kitty, Howie. 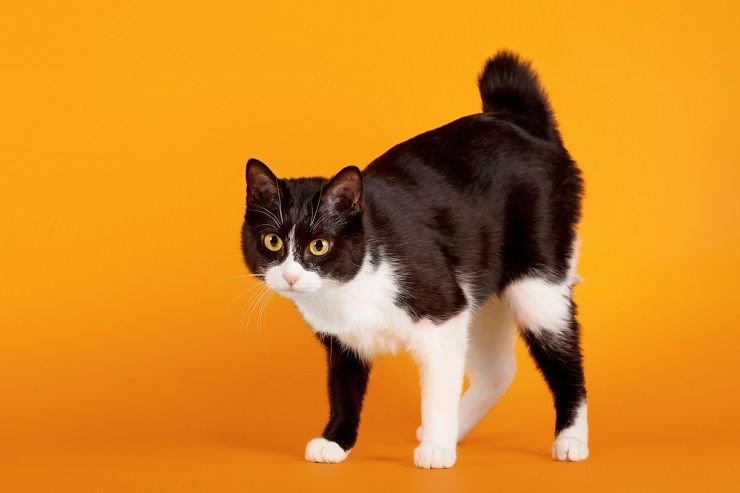 Melvin – An Irish name that means “gentle chieftain.” A cute name for a cat that likes to call the shots, but is still a sweet boy. 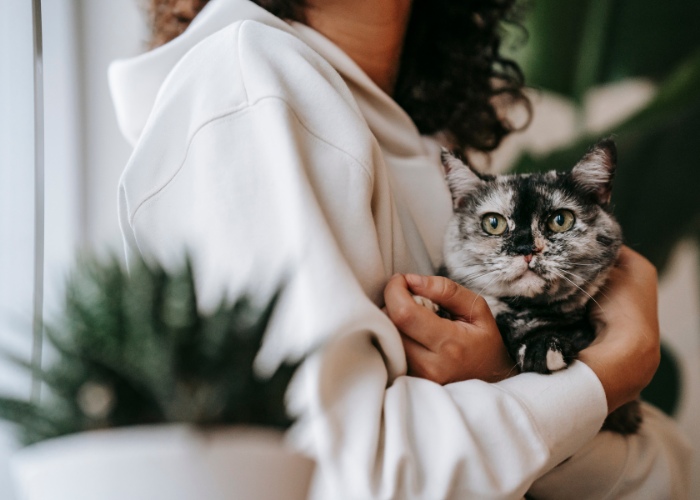 Rueben – A Hebrew name that means, “Behold, a son.” Also one of the twelve ancient tribes of Israel. 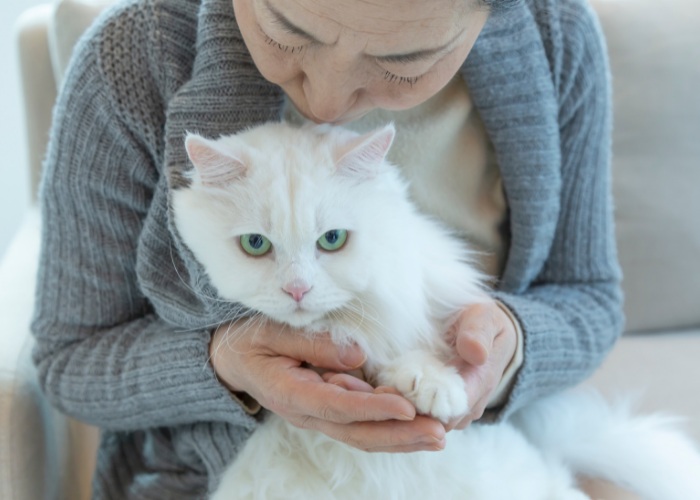 Russell – An old-fashioned name for your red-haired guy that simply means “red-haired” in Old Norse. 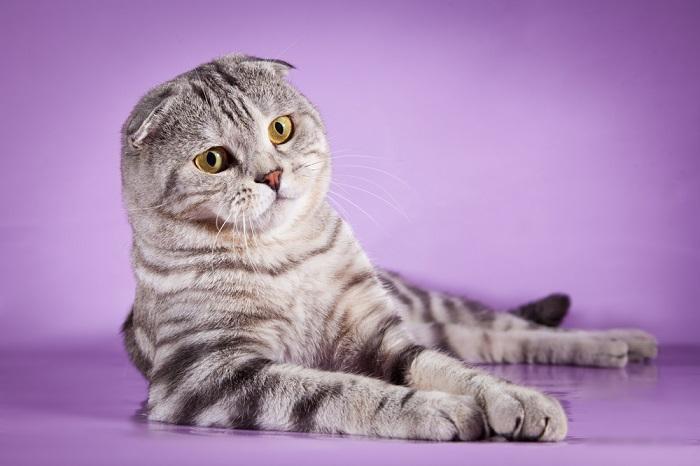 Walter – A Germanic name that means “commander of the army,” with Walt Disney as one of the most famous (but not only) Walters of all time.

Old man names for your cat is just one of those really fun naming themes that so many people seem to love. Perhaps some of the joy of using these names comes in revitalizing them and giving them to your kitty to keep the traditional names alive. Whatever the case, we hope you have found something here that suits your little old man cat!