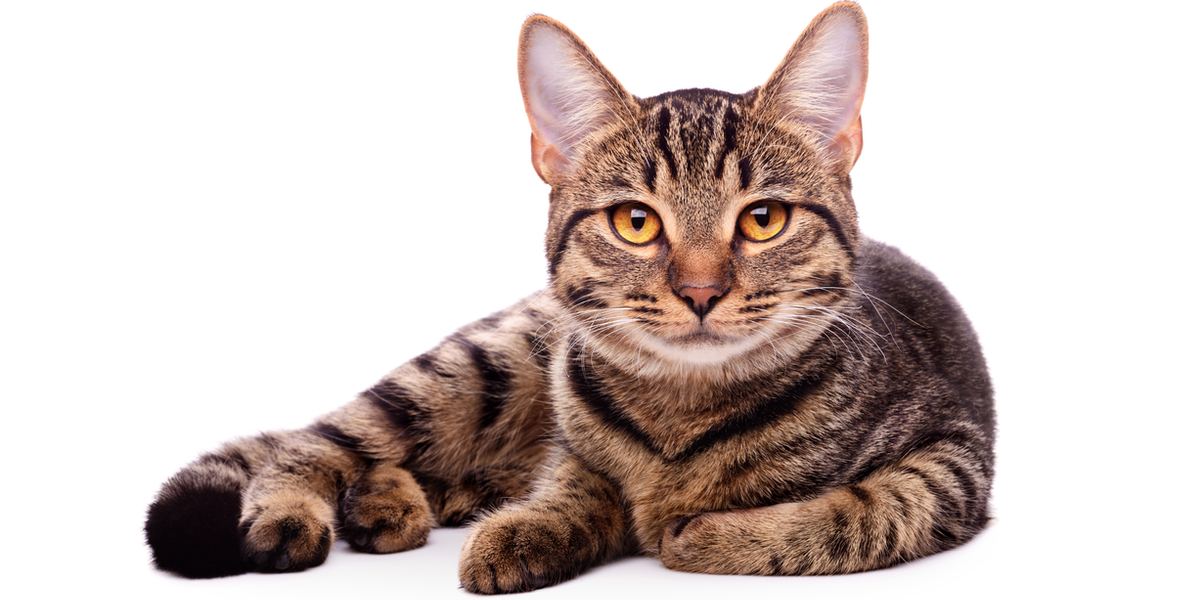 Your cat’s name should be associated with its striped appearance and personality if possible. Deciding on your cat’s name is a bid decision and will be around as long as your lovely feline, so choose wisely.

With so many varieties of striped cats, it can be difficult to choose a name that fits. Here are our top picks for striped cat names. 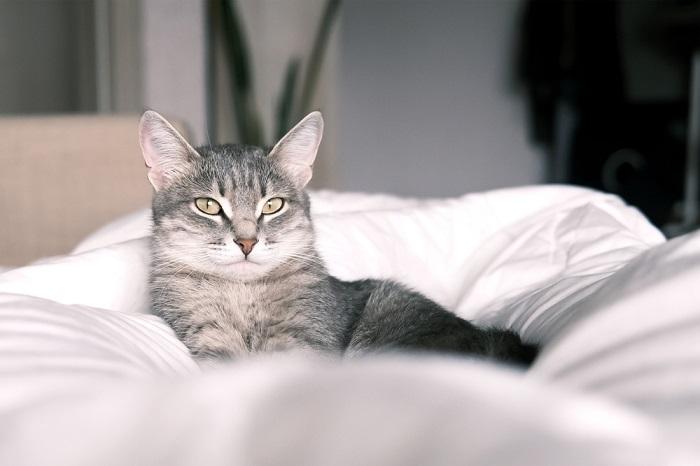 Bandit – Named for a mischievous and striped cat. 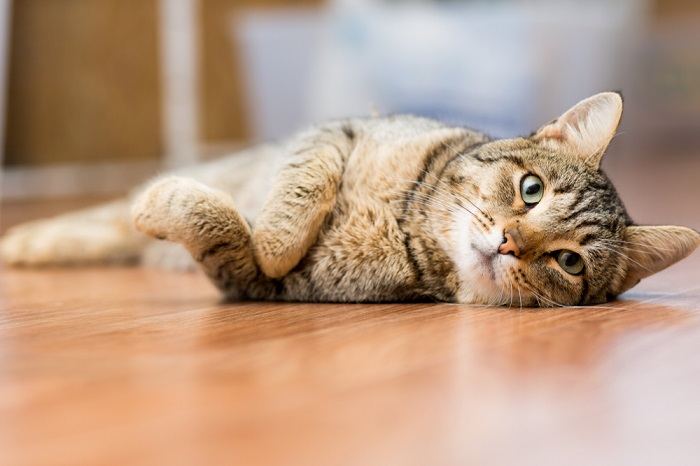 Paris – Named after the city of love.

Pepper – a popular name among black cat owners which is inspired by black pepper – a dark and vibrant color.

Names for a Orange Striped Cats 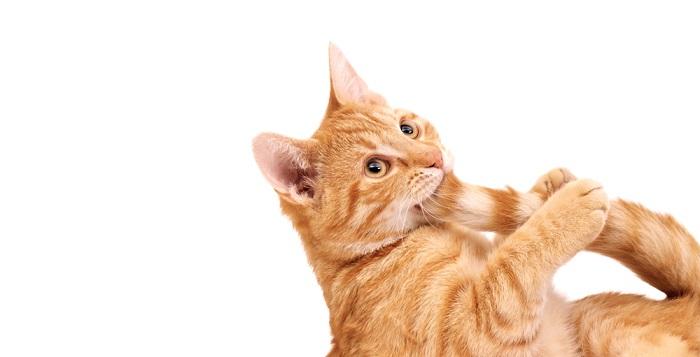 Nemo – is male name meaning “nobody”

Names for a Grey Striped Cat 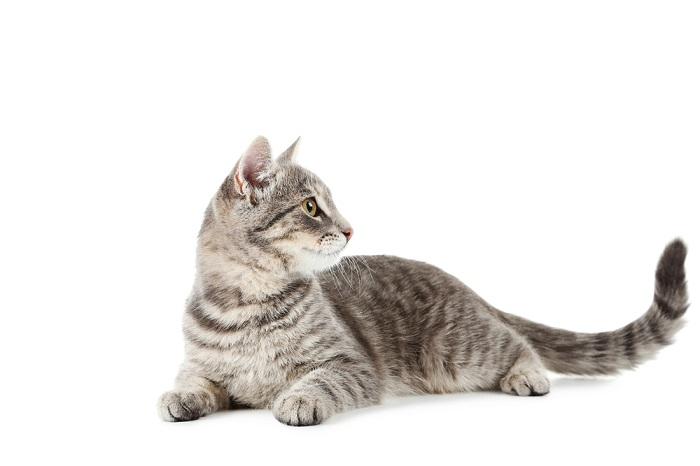 Lloyd – This is a Welsh/English name that means “gray.” 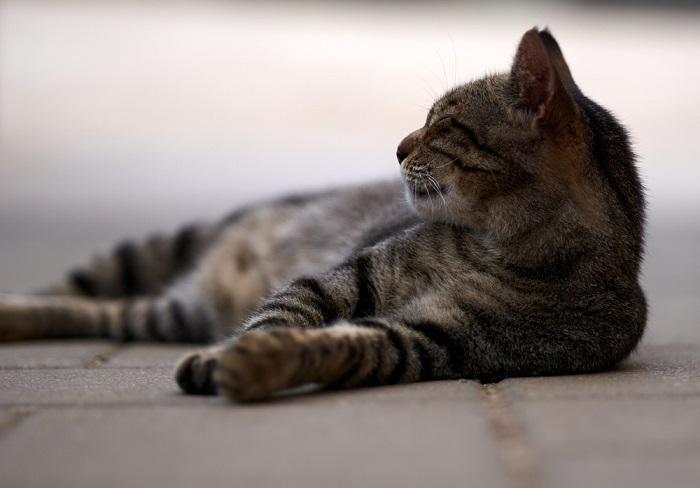 Sable – The name Sable is interchangeable for the color black. 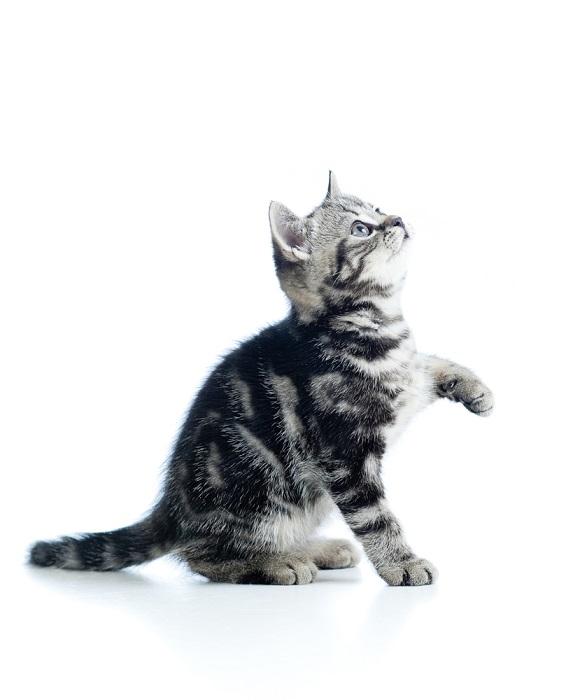 Shadow – A dark area that follows you. 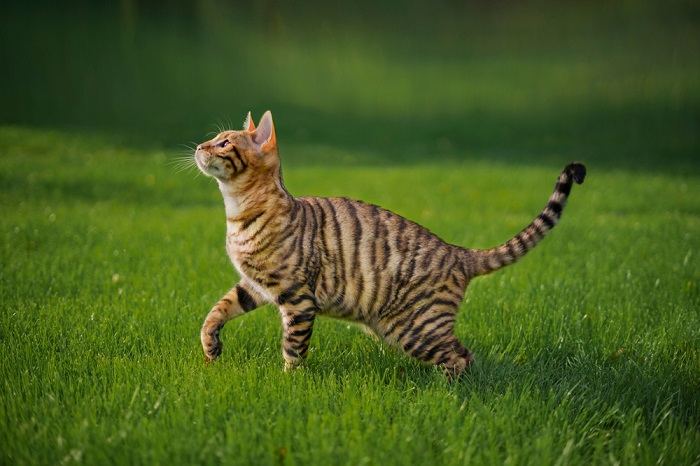 Name your cat based on their pattern, color, or special personality. You cant go wrong with classics like “Ginger” and  “Pepper” but some cats are just born for unusual names like “Tabasco ” and “Phoenix”. Just because this list has a lot of great choices doesn’t mean you can’t keep searching for the perfect name. We hope this has been helpful in your name search! 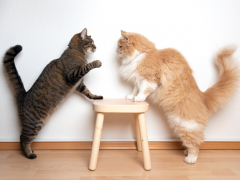