Cats have been a part of our lives for centuries, and their depictions have filled both cartoons and our imaginations for as long as we have been animating stories.

Here is a colossal list of names for cartoon-inspired cat names. Many come from beloved cartoon cats, but we have also included names of non-cat cartoon characters that we think make good cartoony names. Enjoy! Bambi (Bambi) – For a graceful and majestic cat. Crusty (The Simpsons) – We can’t help but laugh a little to ourselves when we imagine a kitty named for the Simpsons clown.

Felix (Felix the Cat) – A classic character whose design has made for kitschy black and white wall clocks. Jiminy Cricket (Dumbo) – Let your conscience be your guide, and give your kitty this fun name. Marvin the Martian (Looney Tunes) – For a kitty that seems like a strange little alien. Popeye (Popeye) – If you have a strong boy, then why not? Scooby (Scooby-Doo, Where Are You!) – Scooby may be a dog, but he is still what we would call a fraidy cat! Thomas O’Malley (The Aristocats) – An orange and white tomcat with plenty of attitude would fit this cat. 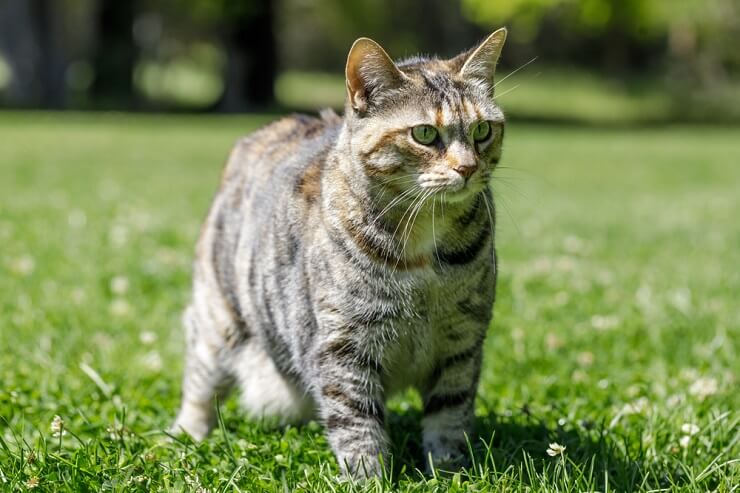 Britney (The Chipmunks Franchise) – One of the Chipettes, and the leader of the trio of female counterparts to Alvin and the Chipmunks. 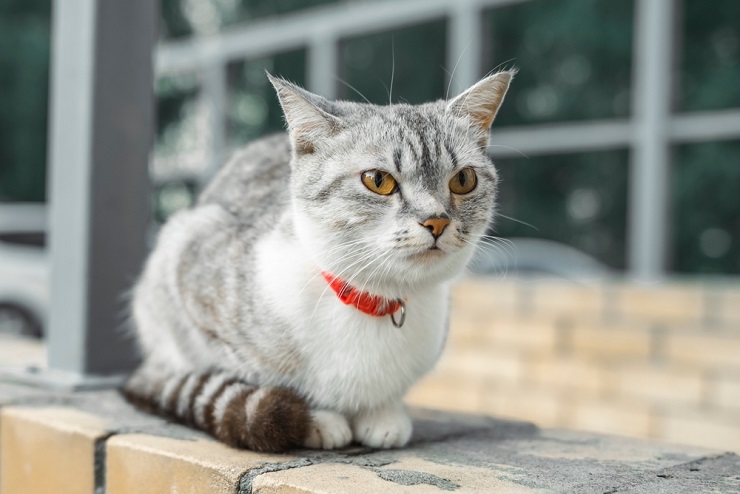 Helga (Hey Arnold!) – We love and feel for this anti-hero character who just needs a little love! Kagome (Inuyasha) – The teenage heroine of this fun anime set in a fantastic feudal Japan and modern day. 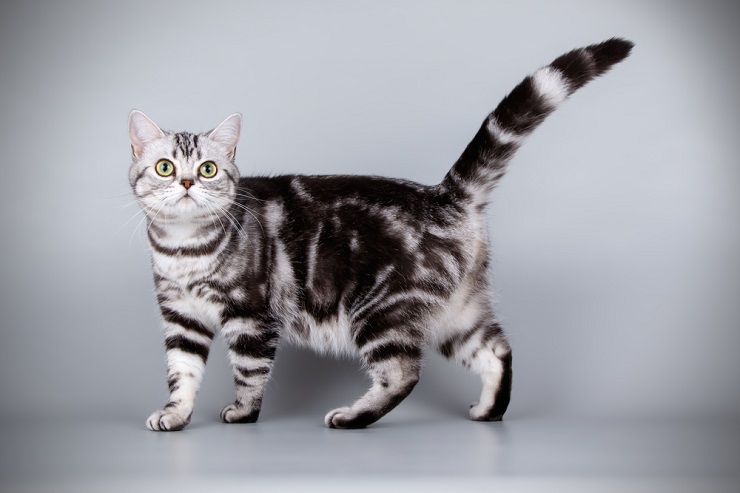 Madame Medusa (The Rescuers Down Under) – A sleazy villainess obsessed with diamonds. Could be a fun name for a kitty with a love for shiny things! 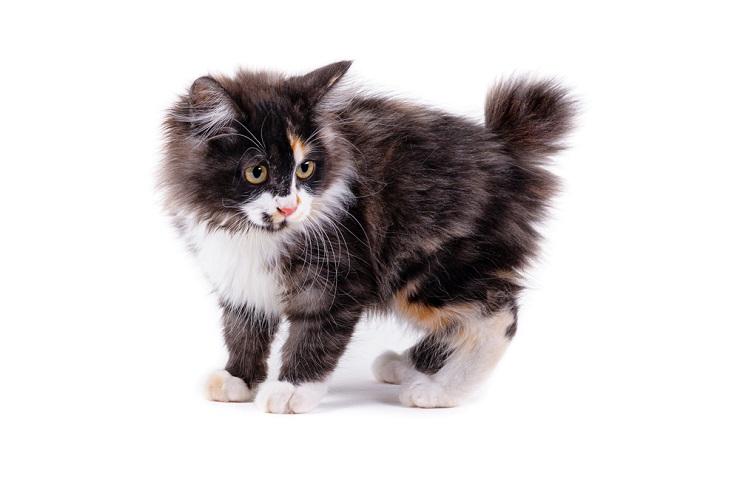 Natasha (Rocky and Bullwinkle) – Great for a Russian Blue breed, and it couldn’t be more perfect if you have a male counterpart to name “Boris.” 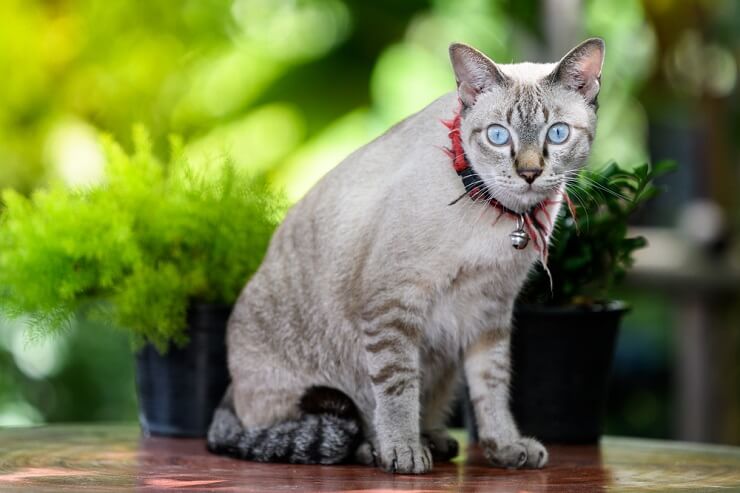 Pocahontas (Pocahontas) – A wise Disney princess based on one of Native American history’s most prolific historical figures. 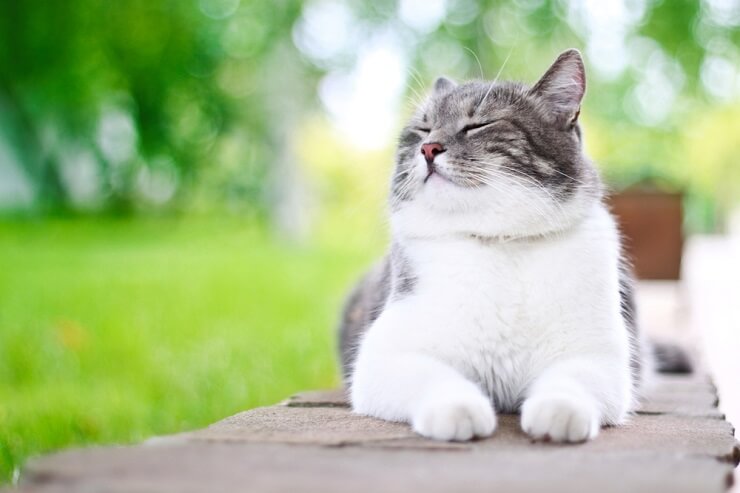 She-Ra (She-Ra and the Princesses of Power) – A superheroine from the classic cartoon series from the 80s.

There are so many feline cartoon characters to use as inspiration when naming your kitty. Even when you branch out beyond cartoon cats, we hope that you find something here that fits your furry friend. Happy naming! 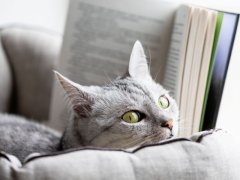 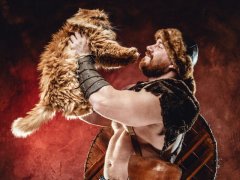