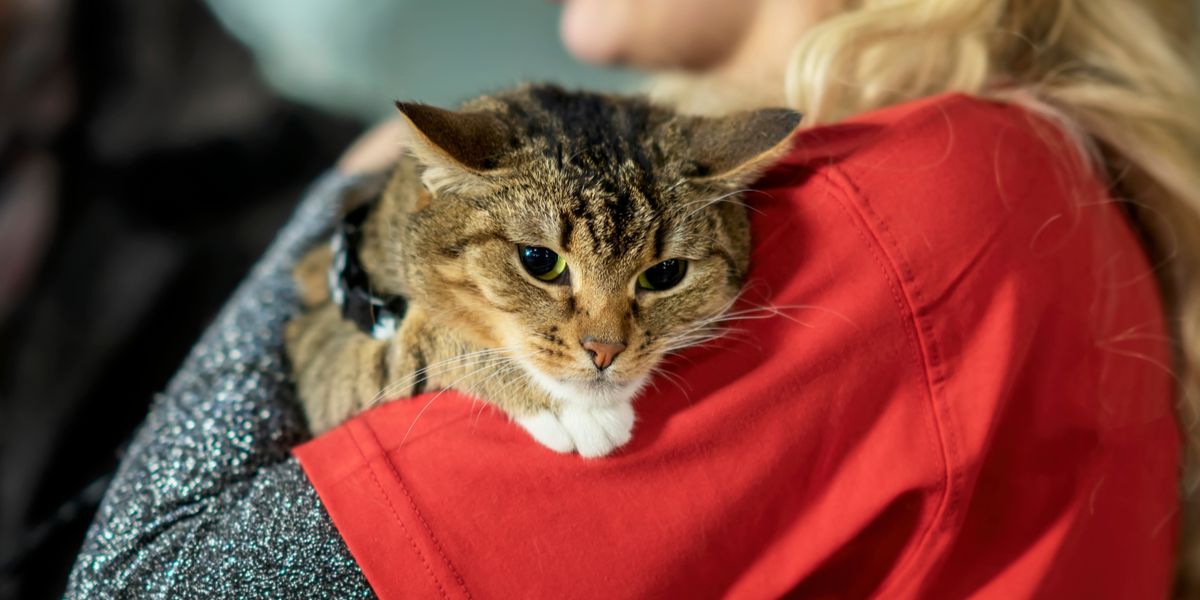 Imagine you’ve had a long, stressful day. Whether you spent it putting out fires at work or chasing a stubbornly independent two-year-old from one mess to another, you can’t wait until the house is quiet, and you have a second to relax.

Now, who do you imagine relaxing with? A significant other? Or is it your cat?

If the first friendly face you thought of was your cat’s, you’re not alone. A survey among pet owners recently revealed that many people with pets love their cats more than their partners. 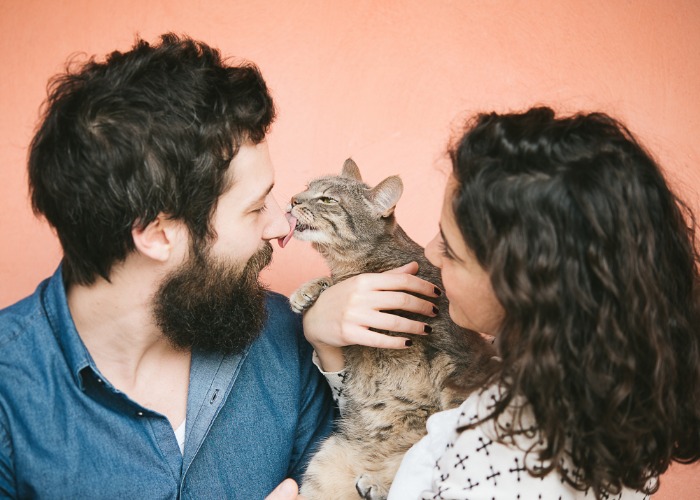 This potentially awkward discovery stems from a survey sent to 2,000 cat and dog owners. Commissioned by ethical pet food manufacturers Webbox and Webbox Naturals, the survey questioned pet people about their relationships with both their pets and their human partners.

While some of the findings aren’t surprising, the results give an interesting insight into how pets and people get along.

The most notable conclusion is that nearly 50 percent of those surveyed admit to loving their cat or dog more than their partner. It might sound callous, but these people give good reasoning.

According to the survey, they credit their pets with helping them feel relaxed. Cats don’t “ask silly questions” or nag them to do the dishes. Some cats have sass, but it’s generally agreed that coming home to a friendly feline is a great way to end the day. 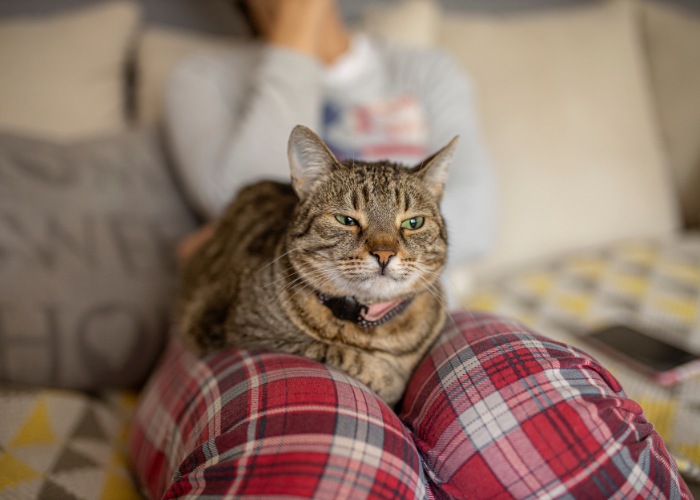 To further prove their love, 35 percent of the surveyed pet parents confess to hugging and kissing their animals more than their significant others. Cats don’t always appreciate a tight squeeze, but physical affection toward an animal can lead to a long list of physical and emotional benefits.

There’s lower blood pressure, decreased stress, and improved heart health. Scientific findings have even found that a cat’s purr can improve bone density and promote healing. It’s hard for partners to compete with those purring powers, and when you add in the soft fur, it’s game over.

Cats know they don’t have to compete for affection, but it turns out that human partners aren’t so easy-going. Another question on the survey acknowledges how this unbalanced kind of love triangle affects human partners.

Three in ten people believe their partners are jealous of their pets. It’s not surprising considering about a third of the survey participants admit to spending more money on pet treats and toys than on gifts for their two-legged loved ones.

The key takeaway from the survey might be that people choose their pets over their partners. But when you have a partner who loves animals as much as you, the feelings are probably mutual. The cat might be the favorite in the family, but they’ll also return all that attention with their own unconditional love.