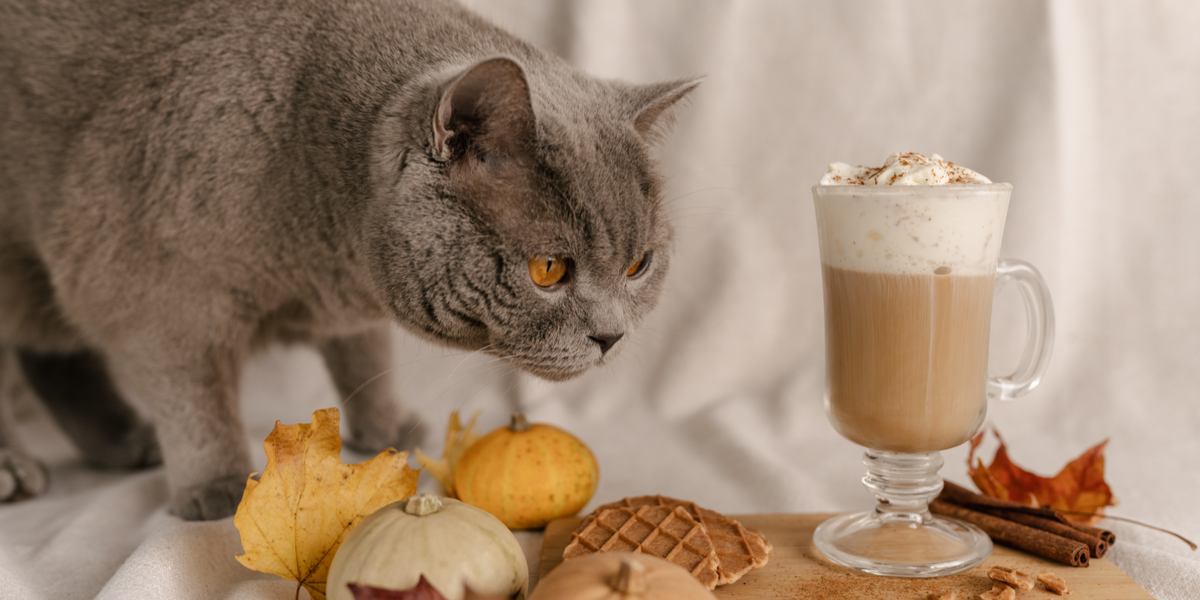 Cinnamon can be found in most kitchen cupboards and is commonly used to add flavoring to dishes. You might be wondering if it’s safe for your cat to eat cinnamon, or if they can eat foods flavored with this warming spice.

The answer is that no, cats cannot eat cinnamon. Although it is classified as non-toxic to cats by the ASPCA, it can become toxic at high levels. So, let’s take a closer look at why this spice can be dangerous for our feline friends.

Cinnamon is not defined as poisonous to cats, but it can still be very dangerous for them. Cats lack the enzyme that is required to break down cinnamon so accidental ingestion or exposure over a long period of time can cause the compounds to build up in your cat’s body and become toxic.

Benefits Of Cinnamon For Cats 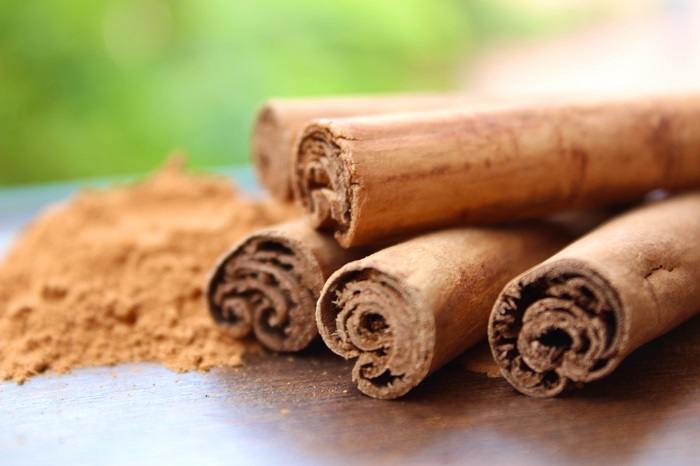 Cinnamon is native to Sri Lanka, India, Brazil, and Indonesia and grows on trees. The bark curls into what we know as cinnamon sticks after it’s been harvested and can then be ground into cinnamon powder.

There are two main types – Cassia cinnamon and Ceylon cinnamon. A versatile spice, we humans use it in a range of dishes. Its health benefits include antioxidant and anti-inflammatory properties and is even thought to increase insulin sensitivity, decrease blood sugar levels, and reduce the risk of heart disease. But sadly, this doesn’t apply to cats.

Cinnamon contains compounds that cats can’t break down, and it also contains coumarin. Coumarin prevents blood from clotting, and in high quantities can be very dangerous and cause bleeding. Cinnamon also contains phenol which can cause irritation and burns to a cat’s skin.

How Much Cinnamon Can A Cat Eat? 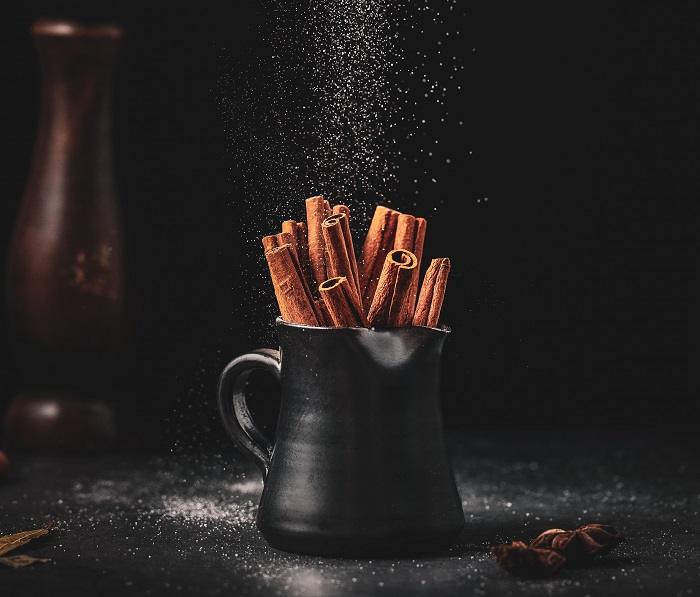 Cats cannot eat any amount of cinnamon. A small amount on its own is unlikely to do any harm, but regular ingestion of cinnamon or a large amount can be dangerous.

How Often Can A Cat Eat Cinnamon? 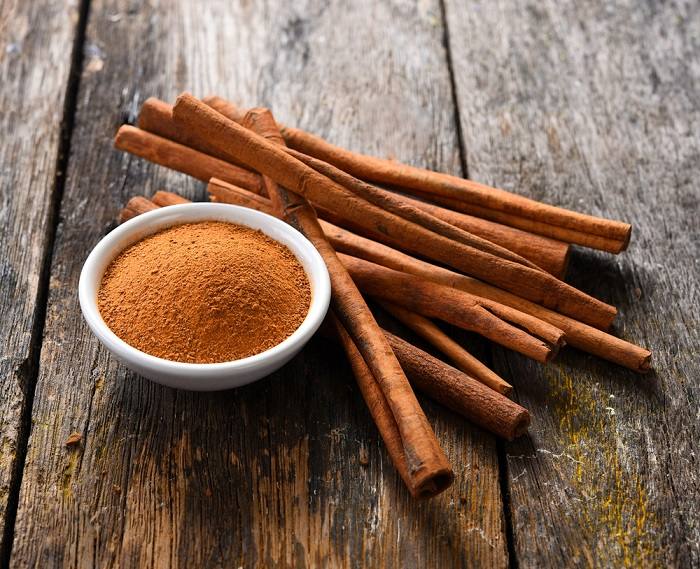 Cinnamon contains a carbolic acid called phenol, which is what causes this skin irritation, and if eaten it can irritate the inside of the mouth too.

Cats should never be allowed to eat cinnamon, or any food containing cinnamon. Although it is not toxic, if a large amount is eaten or a small amount is eaten too often, toxic levels can build up. 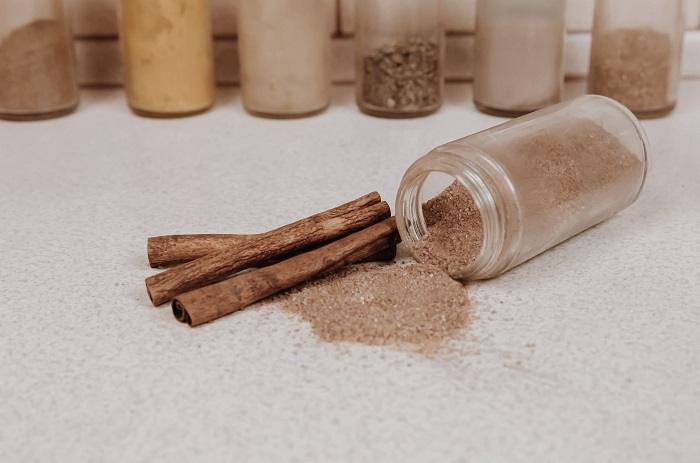 Cinnamon is never used in commercial cat food as it can be toxic when eaten in high concentrations and cats don’t like the taste of it.

The Risks Of Eating Cinnamon For Cats 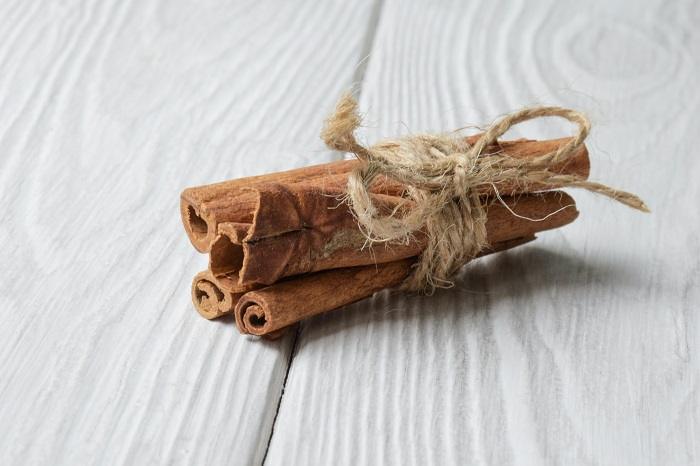 Although cinnamon is non-toxic to cats, it can become toxic in high quantities.

There are a couple of reasons why cats are particularly susceptible to problems if they eat cinnamon. Cats lack the liver enzyme (glucuronyl transferase) that is needed to break down cinnamon, which means it builds up in the bloodstream.

Cats also have very thin skin, and cinnamon compounds are easily absorbed across the skin in products like essential oils. Cinnamon contains a carbolic acid called phenol, which is what causes this skin irritation, and if eaten it can irritate the inside of the mouth too.

Cats have a particularly good sense of smell, so might be attracted to the smell of cinnamon. But accidental inhalation can cause coughing, wheezing, bronchospasm, and breathing difficulties. 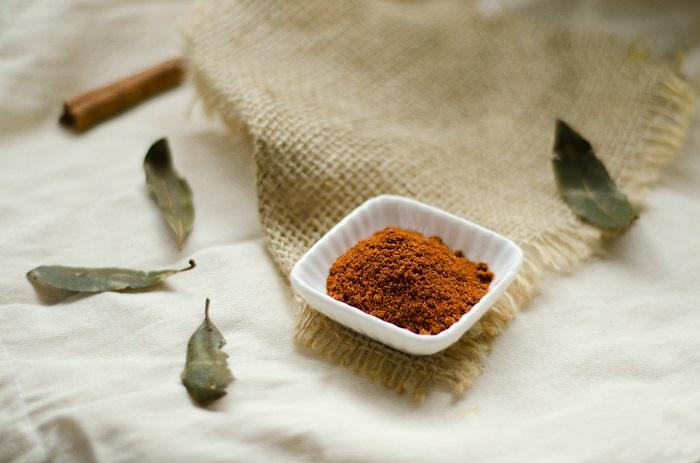 Signs Your Cat Has Eaten Cinnamon 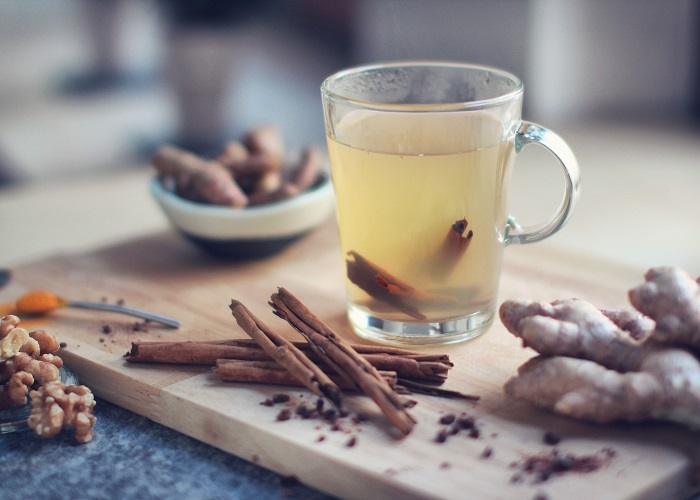 The effects of the cinnamon on your cat will vary depending on how much they have eaten.

An allergic reaction from skin or oral cavity exposure will cause irritation, redness, a rash, or even burns. If inhaled, cinnamon can cause coughing, wheezing, and breathing difficulties.

Symptoms of cinnamon toxicity from ingesting cinnamon include vomiting, diarrhea, a change in heart rate, breathlessness, low blood sugar levels, blood thinning, liver disease, and organ failure. Cinnamon contains a compound called coumarin, which stops the blood from clotting, so in severe cases, there is a risk of bleeding after cinnamon ingestion.

If you think your cat has eaten cinnamon, or any food containing cinnamon, you should contact your vet straight away. It’s really helpful for the vets if you can tell them exactly what your cat has eaten, as they will understand and know how best to treat your pet.

What Happens If Your Cat Eats Cinnamon? 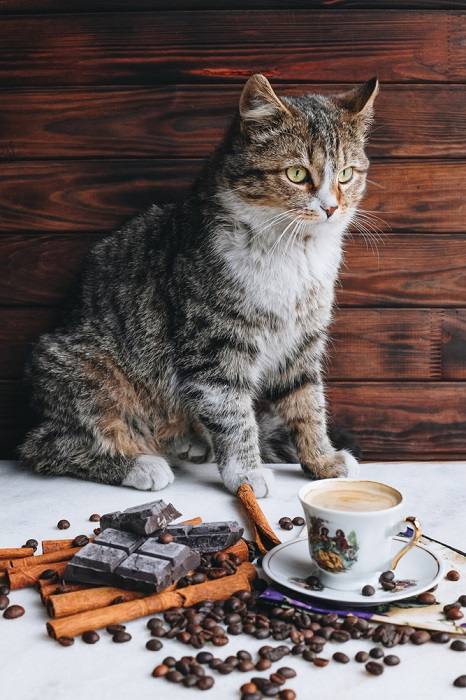 It’s really helpful for the vets if you can tell them exactly what your cat has eaten, as they will understand and know how best to treat your pet.

If your cat has eaten cinnamon and has had an allergic reaction, prompt treatment at the vet is essential.

For skin reactions, the affected area is thoroughly washed with water and mild soap or detergent to remove the irritant. The skin might then be treated with soothing ointments and antibiotics.

If cinnamon toxicity has occurred by ingestion, treatment is usually supportive to help your cat’s body clear the toxin and ease the symptoms. Sometimes the stomach is thoroughly washed out under general anesthetic (gastric lavage) and activated charcoal is given to prevent any further absorption of cinnamon compounds into the cat’s bloodstream.

Your cat will need to stay be hospitalized at the vet for several days and will be given aggressive fluid therapy, anti-vomiting medication, and medicine to support the liver, as well as oxygen therapy. There will be regular blood tests to monitor organ function and response to treatment. Vitamin K will also be given as an antidote to the dangerous coumarin that is found in cinnamon to prevent bleeding.

The prognosis for cats that have suffered cinnamon toxicity varies depending on the extent of the symptoms and how quickly they are treated. With prompt treatment, most cats recover well. But if organ damage has occurred then the prognosis is very guarded, as it can be very difficult to restore organ function. 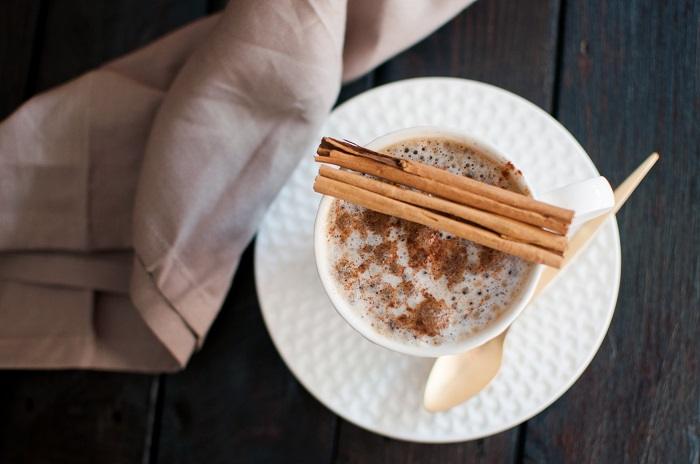 No, cats don’t like the taste of cinnamon. Generally, cinnamon-flavored foods do not smell or taste very appealing to cats. 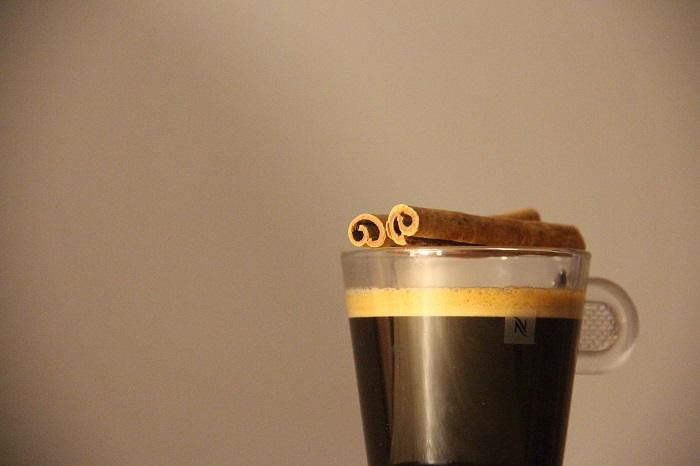 Cinnamon is not defined as poisonous to cats, but it can still be very dangerous for them. Cats lack the enzyme that is required to break down cinnamon so accidental ingestion or exposure over a long period of time can cause the compounds to build up in your cat’s body and become toxic.

Cinnamon poisoning can cause severe illness and liver failure, as well as breathing difficulties, low blood sugar, and an upset tummy. You should prevent your cat from eating cinnamon or cinnamon-containing foods, and if you think your pet has eaten any, contact your vet straight away.

How much cinnamon is toxic to cats?

Cinnamon is not technically speaking toxic to cats. However, in large quantities, it becomes toxic because cats lack the enzyme needed to break it down. To avoid poisoning, cats should not be fed any cinnamon at all.

No, cats do not like ground cinnamon. The smell is unappealing to them, and if inhaled it can cause airway irritation.

No, cats do not like the taste of cinnamon, and its strong smell tends to put them off!

What spices are harmful to cats?