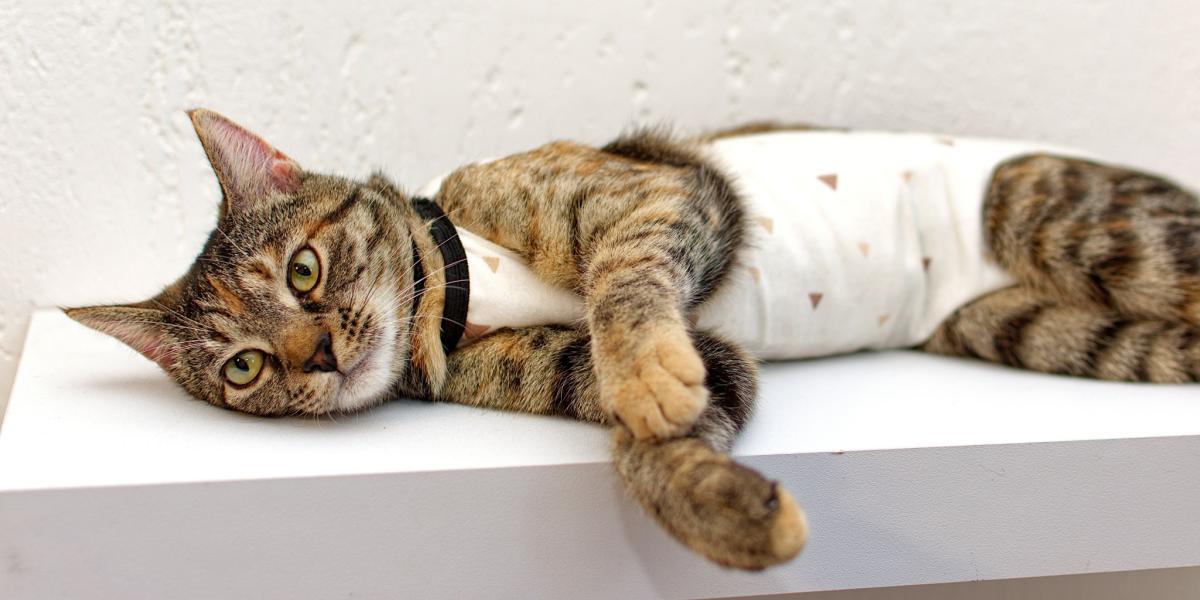 Today, nobody disputes the fact that gonadectomy (a surgical procedure by which ovaries or testicles are removed) in animals not intended for breeding is neither a tribute to fashion, nor a whim.

Even though spaying/neutering does not affect the health or psycho-emotional state of animals, it remarkably eases a cat’s life. The obsessive instinct to reproduce is removed, which leaves your pet more relaxed and peaceful.

In addition, gonadectomy is the most humane tool for controlling animal population. This way the number of stray animals is reduced.

Here’s a video from our very own Dr. Sarah Wooten on the topic spaying and neutering Cats

Although this seems more or less clear, early-age (pediatric) gonadectomy still fuels a lot of controversy.

Early-age gonadectomy is usually done at the age of 8-16 weeks. Until recently, the generally accepted age in veterinary practice for animal spay has been 6-8 months. There is no scientific justification for this; it is just generally accepted.

Cat owners fear that it may be detrimental to the health animals, or that anesthesia administered during such a procedure might be deadly for young kitties. This is largely believed because cat owners are intimidated by myths.

Under US law, animal shelters must transfer spayed/neutered animals to new owners. It’s no secret that small kittens are more probable to find a new home compared to adult cats.

In this regard, the University of Florida conducted extensive research in 1991, to evaluate the long-term effects of early-age gonadectomy. This study, together with lots of other research, helped refute many common myths and false belief surrounding this procedure. The most common myths to spread around are: 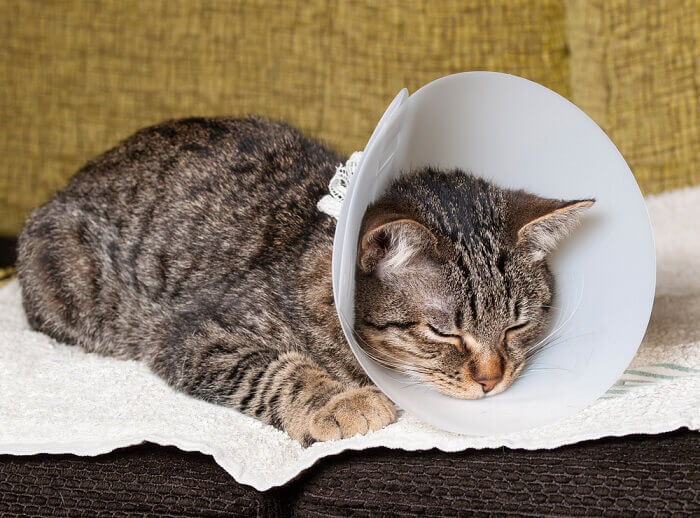 Gonadectomy, both at 8 weeks and 7 months, slows down the growth of bone plates until the age of 14-months. As a result, the growth of longer bones takes a bit more time. Today, there is no scientific evidence to prove that this poses any problem.

Numerous studies support this position. In 1987, Leo L. Lieberman, DVM, wrote in his report published in the Journal of the American Veterinary Medical Association (JAVMA), that kittens after early-age gonadectomy suffered no medical or behavioral side effects at older ages.

Myth 2: Predispositions To Urolithiasis In Male Cats After Early-Age Gonadectomy 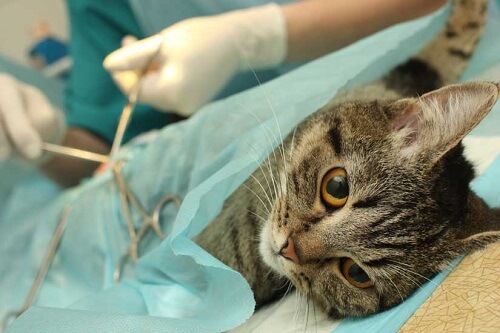 The penis of male cats before puberty is infantile, but the urethral lumen and the urinary functions do not change in spayed male cats, whether held after 7 weeks or 7 months. Vets know that kidney stone problems depend only on diet and genetic predisposition. There is no point in waiting for an older age to spay your pet.

Myth 3: It Is Hard For Small Kittens To Recover From Gonadectomy 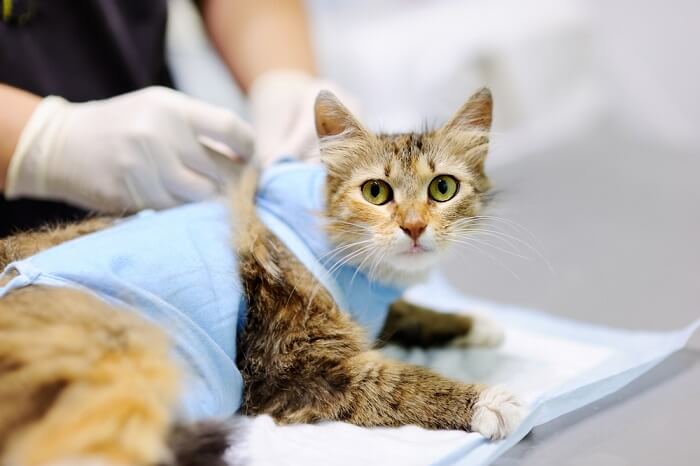 As we can see, it is much quicker and easier for young kittens to recover from gonadectomy.

After acquiring extensive experience in breeding pure breed Bengal and Oriental cats since 2010, I can confirm that the overwhelming majority of kittens in my clinic have been neutered before their transfer to a new home.

No problems where ever reported with cats that were spayed at an early age. Moreover, I am convinced that when a cat’s body begins to produce sex hormones (usually around the age of 6 months) and starts to demonstrate sexual behavior (spraying, heat, vocalization, aggression, and desire to escape outdoors for mating), after gonadectomy the function of producing sex hormones can pass to the pituitary gland and sexual behavior will be preserved.

This can be avoided by gonadectomy before puberty (so-called early-age Spaying/Neutering). 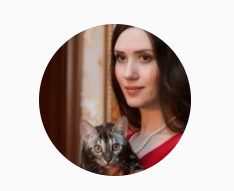