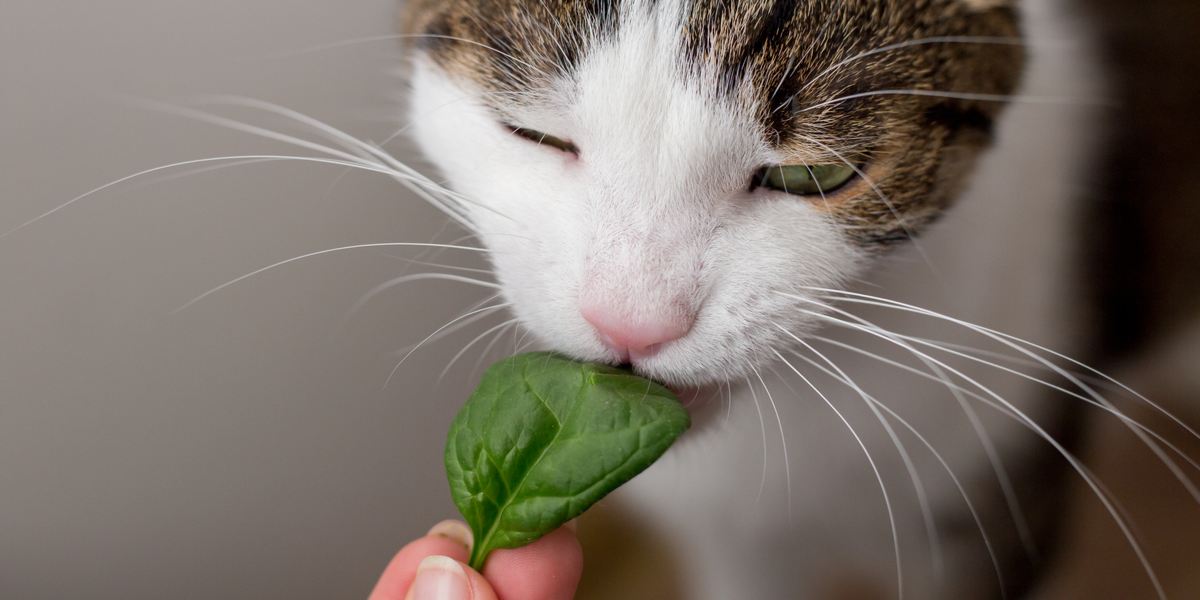 Spinach! Love it or hate it, it’s widely regarded as a human “superfood,” packed with vitamins and minerals. But can our cats eat it too, and does spinach benefit cats’ health as it does ours?

The short answer is yes, most cats can eat spinach. It can provide some nutritional benefits, although is not necessary to be included in a cat’s diet. However, certain urinary and bladder issues in cats can be exacerbated by feeding spinach, so attention cat owners! Read on for more information before you offer any to your feline friend.

In the vast majority of cases, eating spinach will only provide beneficial nutrients to your cat. However, certain urinary and bladder issues in cats can be exacerbated by feeding spinach. Here are some basic nutritional stats for spinach. These are based on 100 grams of raw spinach (spinach leaves) and may vary for cooked spinach and canned spinach.

Can Cats Have Spinach? 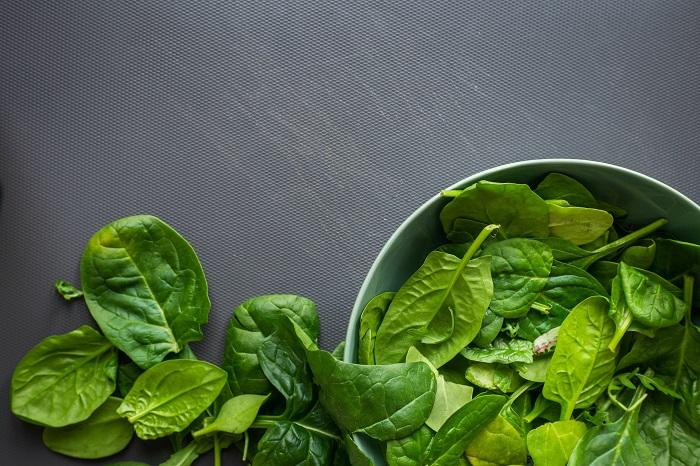 The benefits of spinach as a human food are obvious. Rich in vitamins and minerals, and low in fats and sugars, spinach is one of those super healthy leafy greens. But how does this equate to cats? Cats are obligate carnivores and derive most of what they need nutritionally from meat.

Cats are highly dependent on protein for energy and require dietary fats to absorb some vitamins. Veggies are therefore not an essential part of a healthy diet for cats, unlike humans. However, even small amounts of spinach can be an excellent source of calcium, magnesium, iron, folate, and various essential vitamins.

Is Spinach Good for Cats? 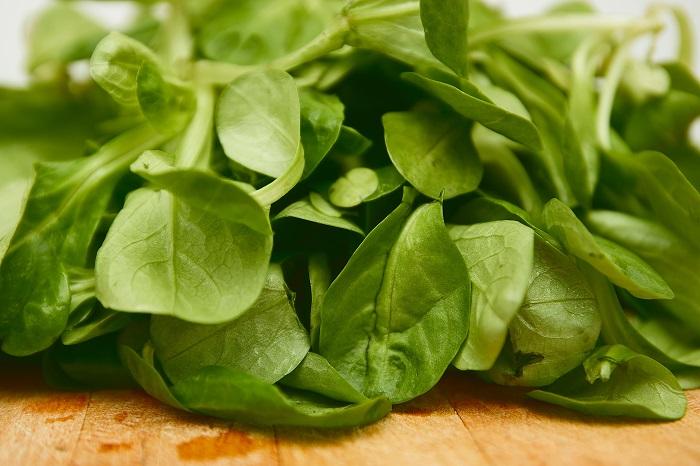 Spinach is packed with goodness, so even a small portion of these leafy greens can provide a daily dose of various minerals and vitamins for cats. It is high in fiber, which is essential for a healthy digestive system and for reducing constipation. Spinach is also very low in calories for those cats who need a little help managing their weight.

How Much Spinach Can A Cat Eat? 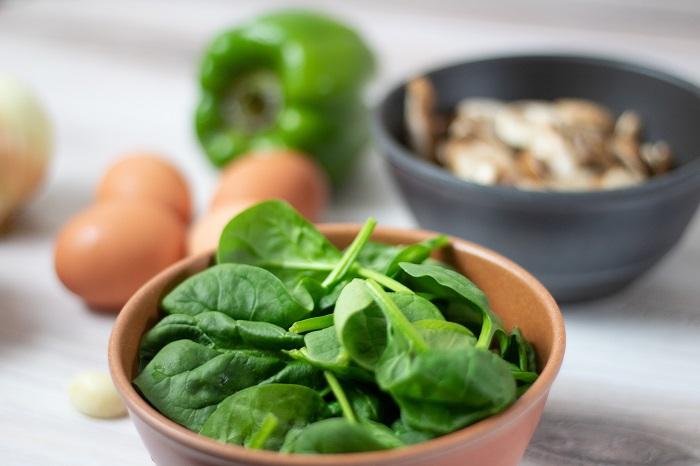 Cats are small creatures, and therefore their daily requirements for various vitamins and minerals are smaller than ours. Small amounts of spinach are therefore perfectly adequate, especially because vegetables should only be used as an addition to your cat’s main diet, which should be meat-based, as they are carnivores. Eating large amounts of spinach can be problematic, especially for cats with urinary or kidney problems.

How Often Can A Cat Eat Spinach? 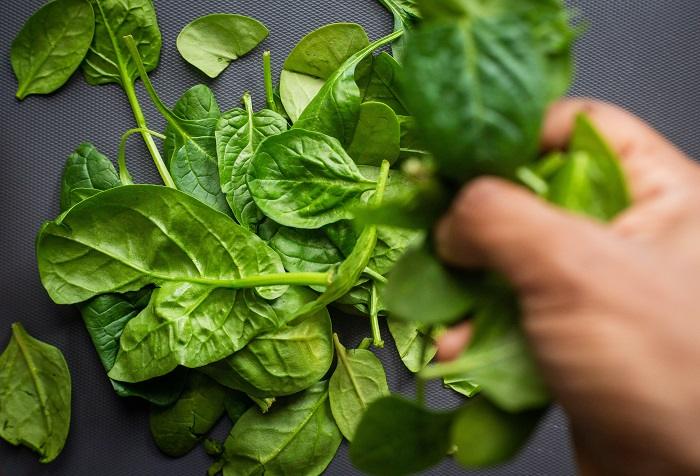 Spinach, and other veggies, should not form a major part of your cat’s diet, and therefore should be only fed on occasionally.

Also Read: Are Fruits And Vegetables Safe For Cats? What Every Cat Owner Should Know 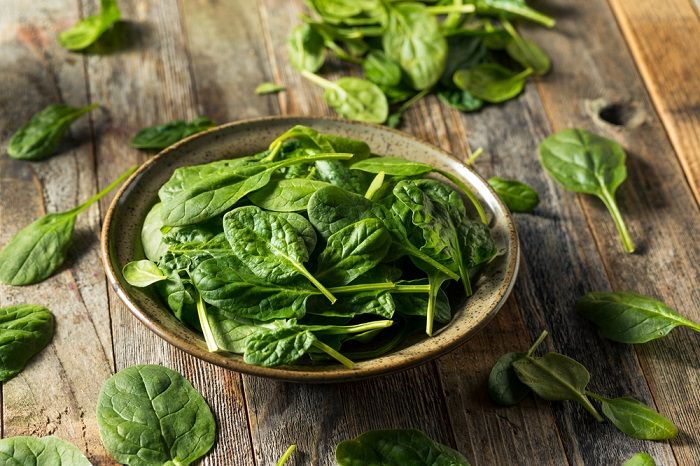 You might see spinach listed on the ingredients list of your cat’s food, but the amount is generally small.

Yes, there are some commercial cat foods that contain spinach, included for its health benefits of vitamins, minerals, and antioxidants. However, as cats are carnivores, most commercial cat diets are made up mostly of protein sources such as meat and meat derivatives.

Fruit and vegetables are generally not well digested by cats, and so are usually not a major proportion of a feline diet. Large amounts of spinach can also be problematic for certain cats, so it is only ever found in tiny amounts in commercial diets.

The Risks Of Eating Spinach For Cats 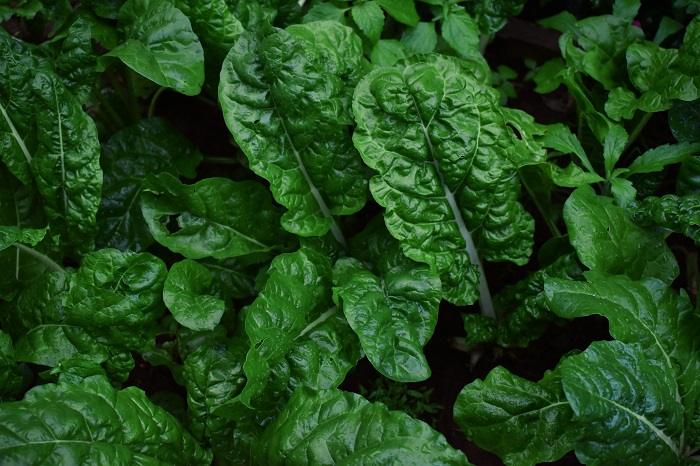 Spinach is not toxic nor poisonous to cats, but it can cause problems if fed in large quantities, or if your cat has any pre-existing urinary or kidney disease. Spinach contains a compound called calcium oxalate, which can cause stones to form in the urinary tract (either bladder stones or kidney stones), if eaten in large amounts, or if your cat is predisposed to urinary problems.

Raw spinach has the highest concentration of calcium oxalate than overcooked spinach. Small amounts of calcium oxalate will not be a problem in healthy cats, but if your cat has any known urinary problems it is recommended to avoid feeding spinach.

Signs Your Cat Has Eaten Too Much Spinach 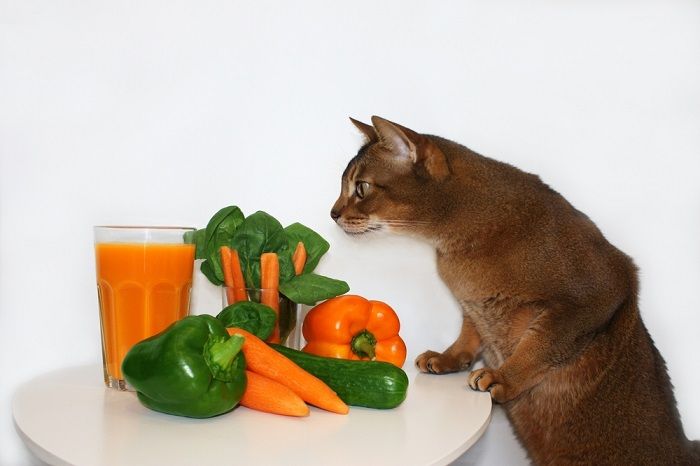 Spinach is safe to feed your cat occasionally in small amounts.

Spinach should be perfectly safe in most cats, especially if given in small quantities. However, if you are concerned that your cat has eaten a large amount of these leafy greens, or has underlying urinary problems, these are the signs of bladder stone and kidney stone formation to watch for.

These signs are very unlikely if your cat has only a small amount of spinach on an occasional basis, which should be perfectly safe.

What Happens If Your Cat Eats Spinach? 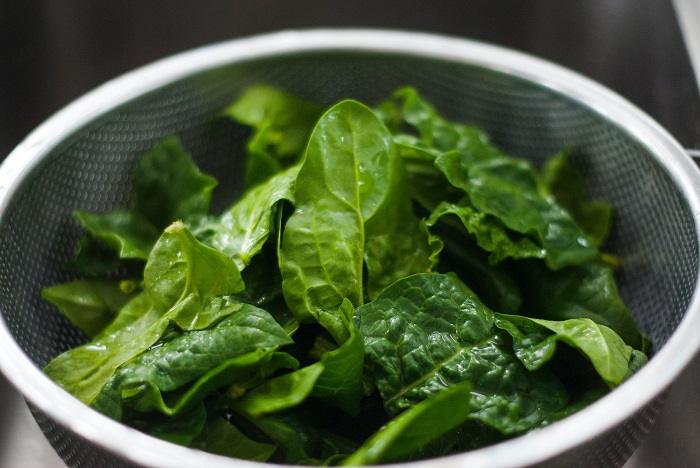 In the vast majority of cases, eating spinach will only provide beneficial nutrients to your cat. However, if your cat is prone to urinary issues, or has eaten a large amount of spinach, monitor for the above symptoms and call your veterinarian if you are concerned. 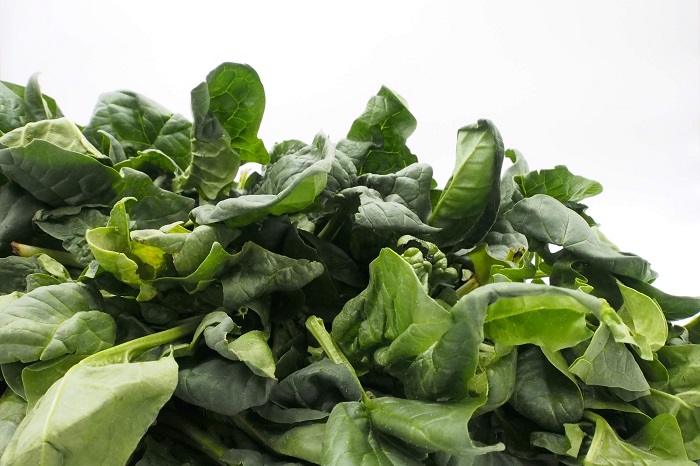 Cats are usually most drawn to meaty or fishy smells and textures, and are often not hugely attracted to plant material as food. However, some cats are more curious than others and may fancy a try of some human food.

What happens if a cat eats baby spinach?

What leafy greens can cats eat?

Cats can eat small amounts of most leafy greens without problems, although they should never form the main part of their diet.

Can cats eat lettuce and spinach?

How much spinach is too much for a cat

If your cat has eaten a large amount of spinach, monitor for the above symptoms mentioned in this article and call your veterinarian if you are concerned

What food is toxic to cats?

There are some human foods that should be completely avoided in cats, including onions and garlic, chocolate, alcoholic drinks, grapes and raisins, citrus fruits, and the sweetener xylitol.